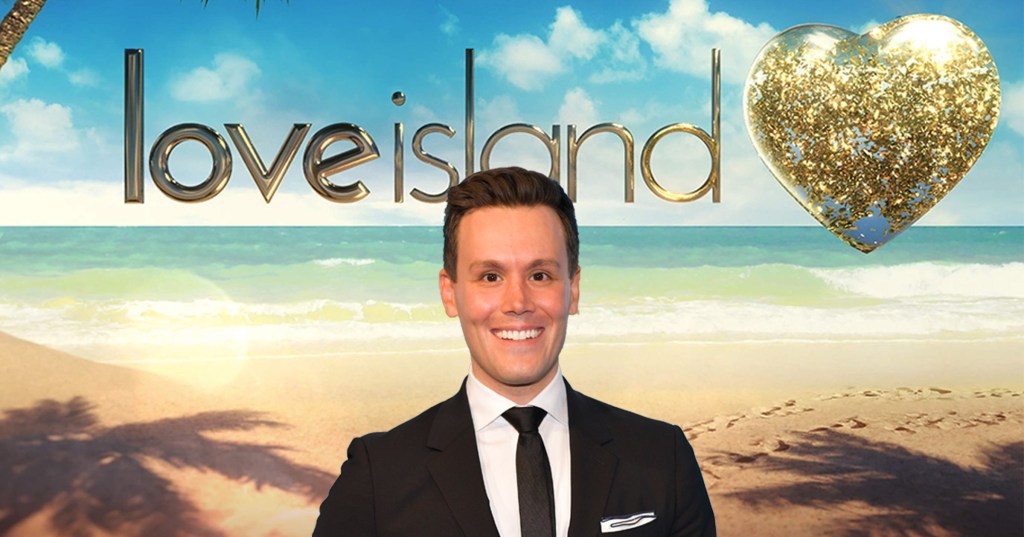 Love Island USA viewers have been loving the work of narrator Matthew Hoffman for the past three seasons of the show.

Like comedian Iain Stirling who hosts the British version, Matthew has been amusing viewers with his commentary.

Thanks to his humorous voiceover during the drama of the CBS reality dating series, the host/actor has become a fan-favorite with viewers across the globe.

But who is the Love Island USA narrator and what else has he been in? Here’s all we know…

Who is Matthew Hoffman?

Before he started making us laugh each summer with his witty commentary on Love Island USA, Matthew Hoffman was most recognizable for his interviews with A-list movie stars.

During his career, he’s hosted several web series including Sit Down With The Stars and You Know That Scene where he interviews film stars ahead of their blockbuster releases.

When he isn’t working as the host of Regal movies, the star also finds time to work as the red carpet host for events such as the Tony Awards and the Independent Spirit Awards.

Matthew also has plenty of TV credits and presented a celeb competition show called The Games We Play and worked as a correspondent on The Fran Drescher Show.

According to his IMDb, his earliest acting role came in 1996 when he played an uncredited ‘neighborhood boy’ in Sleepers.

In 2021, he hosted the preshows of both the Grammys and the Billboard Music Awards.

He’s also a special correspondent on Extra with Billy Bush and he still works on Entertainment Tonight.

Is Matthew Hoffman on social media?

Matthew normally live-tweets reactions to the show so you can give him a follow on @MATTHEWHOFFMAN1.

Loki episode 6 ending explained: Who is Kang the Conqueror in Marvel series finale?

Elsewhere, he can be found along with his 20k followers on Instagram at @matthewhoffman.tv.

Love Island USA streams live on CBS, Paramount+ and on-demand on the CBS app and Paramount+from Tuesdays through Fridays and on Sundays.