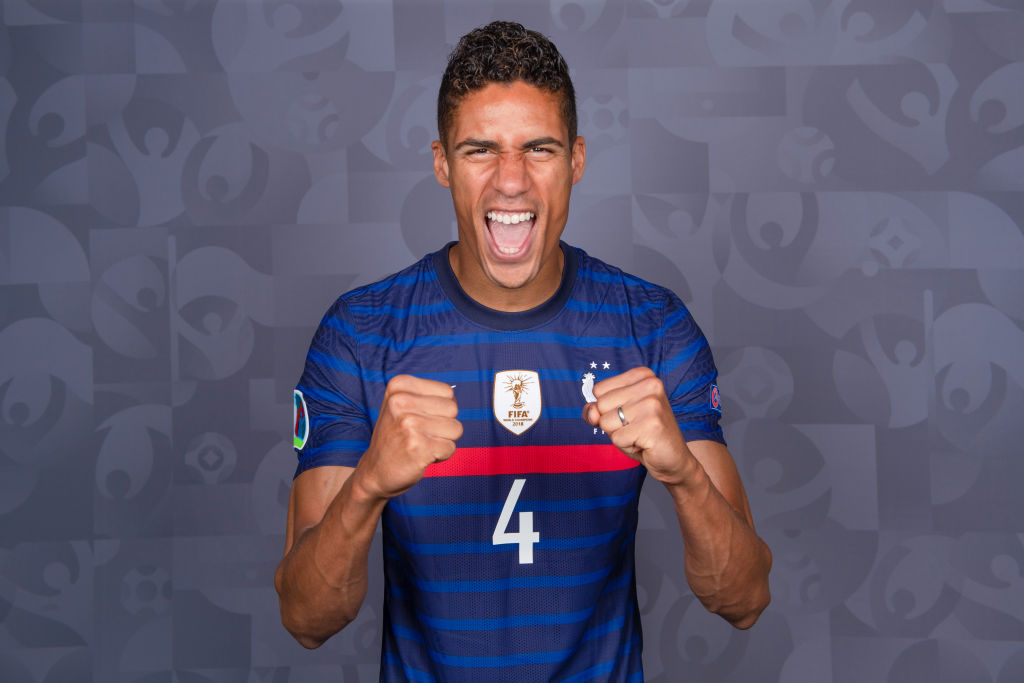 Manchester United are inching closer to signing Raphael Varane and the defender has made it clear he is not using the club to land a bigger contract with Real Madrid, according to reports.

The Red Devils have already agreed a £72.9million deal with Borussia Dortmund for Jadon Sancho this summer and have now turned their attention to bringing in a new centre-back to partner Harry Maguire.

Varane – who is out of contract with Madrid next summer – has long been their top target, though there were significant concerns over the logistics of any deal.

But now Spanish radio show El Transistor on Onda Cero claim Varane’s move to Old Trafford is a virtual formality and his representatives are already deep in negotiations with United.

The club’s hierarchy had been wary of pursuing a deal for the World Cup winner in case they suffered a repeat of their saga with Sergio Ramos in 2015, when the then Real skipper used United’s interest to land a bumper new contract at the Bernabeu.

But El Transistor say Varane has allayed any fears and categorically ruled out signing a new contract with Real, instead wanting to have a new challenge in the Premier League.

There is still significant work to be done on a deal, but United will lodge their first official transfer bid in the coming days with Real thought to be willing to sell the decorated centre-back for around £40million.

That would represent a massive bargain for a player who is still just 28 years old and has won the Champions League four times, with Real unwilling to risk losing him for nothing when his contract expires next year.

Despite losing Ramos on a free transfer to Paris Saint-Germain, the Spanish giants still need to cut their wage bill and raise funds for new signings, while they have three good options to use at centre-back if Varane leaves: Eder Militao, Nacho and new arrival David Alaba.

With France having been knocked out of Euro 2020 in the round of 16, Varane is due to report to pre-season training with Real next week and is believed to want his future resolved before then.

Varane already knows several of his potential new United teammates, having played alongside Paul Pogba and Anthony Martial with the French national team for numerous years.