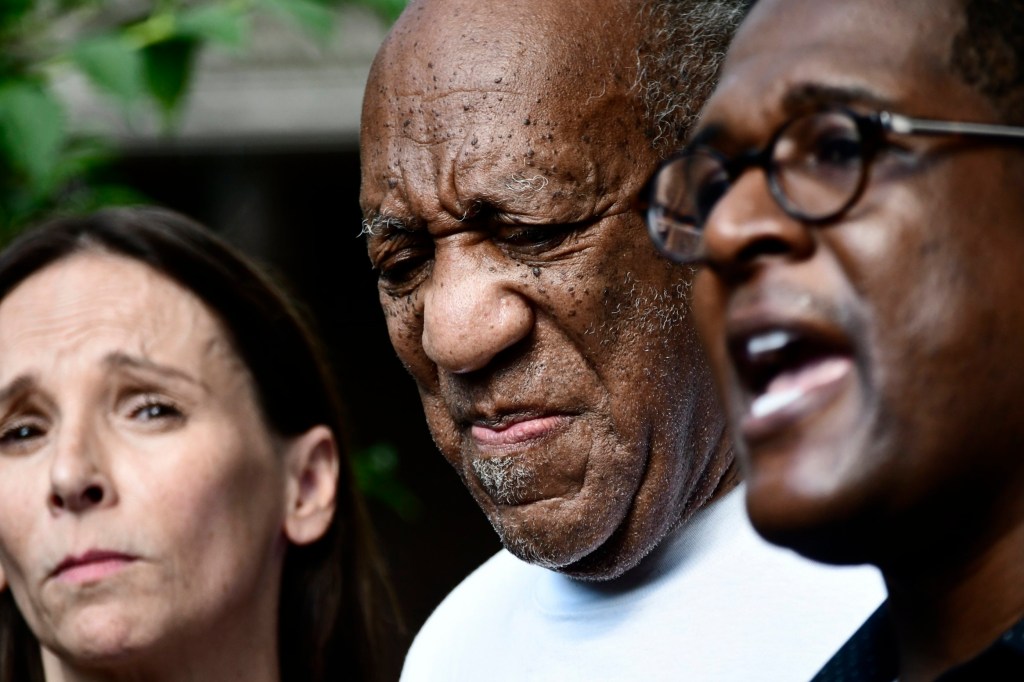 Bill Cosby is reportedly plotting a return to the stage in London, according to his publicist, after his sexual assault conviction was overturned, resulting in his release from prison.

The 83-year-old had been sentenced to up to 10 years after being found guilty on three counts of aggravated indecent assault.

However the conviction was overturned earlier this month by the Pennsylvania State Supreme Court and he was released after three years inside.

The Cosby Show star’s publicist Andrew Wyatt told the Los Angeles Times Cosby’s planned performance will be ‘vintage storytelling’, will be ‘inclusive of human rights and civil rights’ and draw on his own experiences from throughout his life.

It comes after Cosby’s rep also suggested there could be a documentary on the way, telling reporters outside the star’s home near Philadelphia: ‘He’s Bill Cosby. He is one of the greatest of the world. 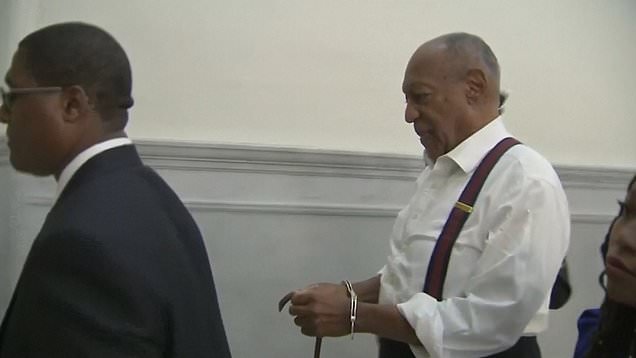 Cosby is said to be under contract with ‘documentary people’, his spokesperson announced, adding: ‘Trust me. This guy wants to talk.’

In a statement after his release, Cosby tweeted for the first time as a free man saying in a statement: ‘I have never changed my stance nor my story. I have always maintained my innocence.

‘Thank you to all my fans, supporters and friends who stood by me through this ordeal. Special thanks to the Pennsylvania Supreme Court for upholding the rule of law.’

It is reported that the entertainer is ‘exploring legal options’ to sue after his release.


MORE : Naya Rivera’s devastated Glee co-stars pay tribute on year anniversary of her death: ‘You are the brightest star’