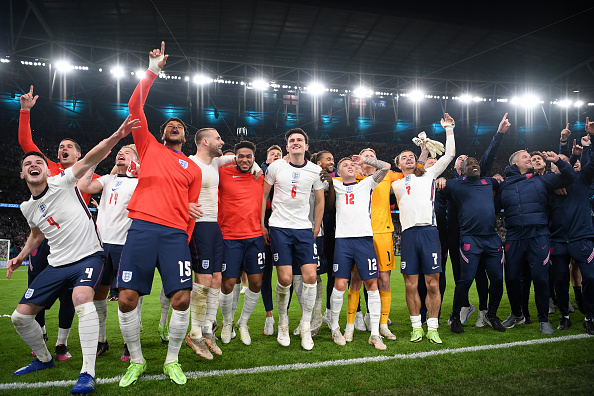 England will meet Italy in the Euro 2020 final after a dramatic late win against Denmark.

A tense encounter at Wembley was decided in extra time when Raheem Sterling was brought down inside the penalty box.

Kasper Schmeichel kept out Harry Kane’s spot kick but the Tottenham striker buried the rebound to seal a 2-1 win and send Gareth Southgate’s side into their first major international final since 1966.

Italy meanwhile booked their place in the final on Tuesday night with a dramatic victory on penalties over Spain after the match finished 1-1 after normal and extra time.

Federico Chiesa put the Italians ahead before a late Alvaro Morata equaliser, but the former Chelsea man went from hero to villain in the shootout with his spot-kick saved by Gianluigi Donnarumma.

The game will kick-off at 8pm UK time on Sunday 11 July at Wembley Stadium.

What TV channel is the Euro 2020 final on and is there a live stream?

Both BBC One and ITV1 will be showing the game live, with coverage starting at 7pm on both channels.

Streaming will be available on the BBC website and iPlayer and on the ITV Hub.

Italy’s route to the final

England’s route to the final