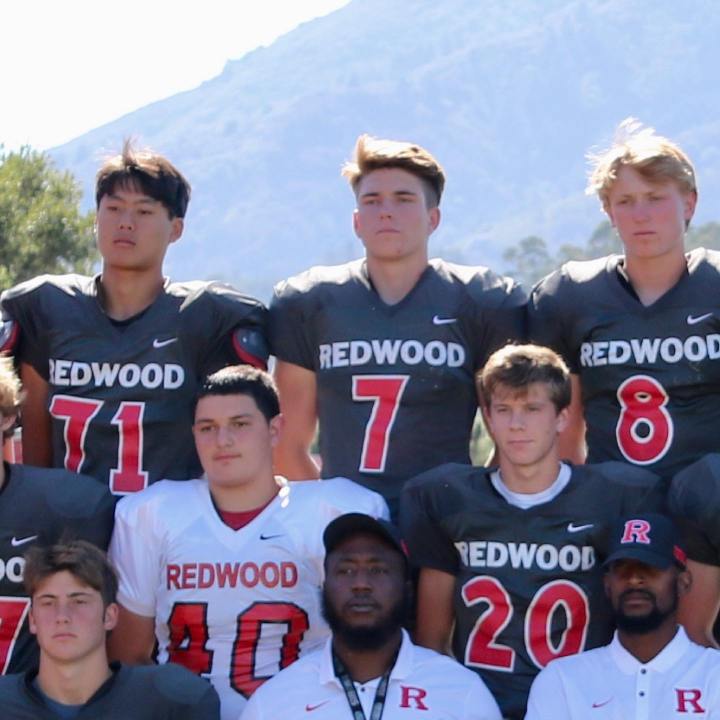 The Washoe County Sheriff’s Department told KRON4 a boating death occurred on July 5 at the lake.

Around 6:20 p.m. Monday, officials received a “distressed” call from passengers in a boat in Secret Cove.

The occupants were between 17 and 18 years old.

The victim was identified as Myles Kawashima. Kawashima played football and was on the varsity baseball team at Redwood High School in Larkspur.

The football program shared a heartfelt message to Facebook regarding the news.

“Our Redwood football family is mourning the tragic loss of Myles Kawashima. Myles played two years of football and was also on Redwood’s varsity baseball team. Our thoughts are with Myles’ family, friends and teammates during this difficult time.”

Sheriff’s deputies assisted the agencies involved the when the boat first arrived at Sand Harbor.

The Nevada Department of Wildlife is now investigating anything that occurred on the water and/or in the boat. Preliminary findings show there are no indicators of foul play in the death.

The Washoe County Sheriff’s Office is working with NDOW and is the lead agency on the death itself.