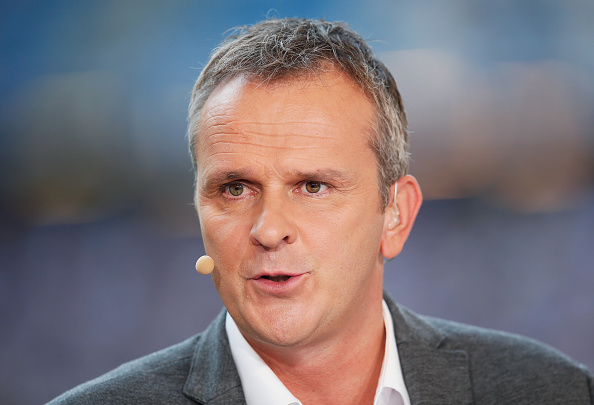 England will meet Italy in Sunday’s final after beating the Danes 2-1 after extra time at Wembley.

Sterling was involved in the decisive moment, adjudged to have been brought down by defender Joakim Maehle.

Harry Kane saw his penalty saved by Kasper Schmeichel but tucked away the rebound to send England on their way.

The penalty incident was reviewed by VAR but Hamann was furious to see England get the decision, insisting there was no contact on the Manchester City forward.

‘Obviously they saw the game out well after going ahead, but they won with a penalty which was a blatant dive. This is not in the spirit of the game.

‘England always prides itself on being the home of fair play and no diving. We all remember what happened with [Jurgen] Klinsmann when he came to England and he dived, and then they had the celebration with the diving.

Euro 2020 tickets: How to book tickets for England vs Denmark and the final

‘Sterling probably thought the challenge was going to come, so I’ll give him the benefit of the doubt. But Maehle pulls out of the tackle because he sees he can’t get there. There is no contact whatsoever.

‘VAR was brought in to rectify these decisions and change blatant mistakes by the referee. This is as blatant a mistake as you will see, and this is a European Championship semi-final. I feel sorry for the Danes.’