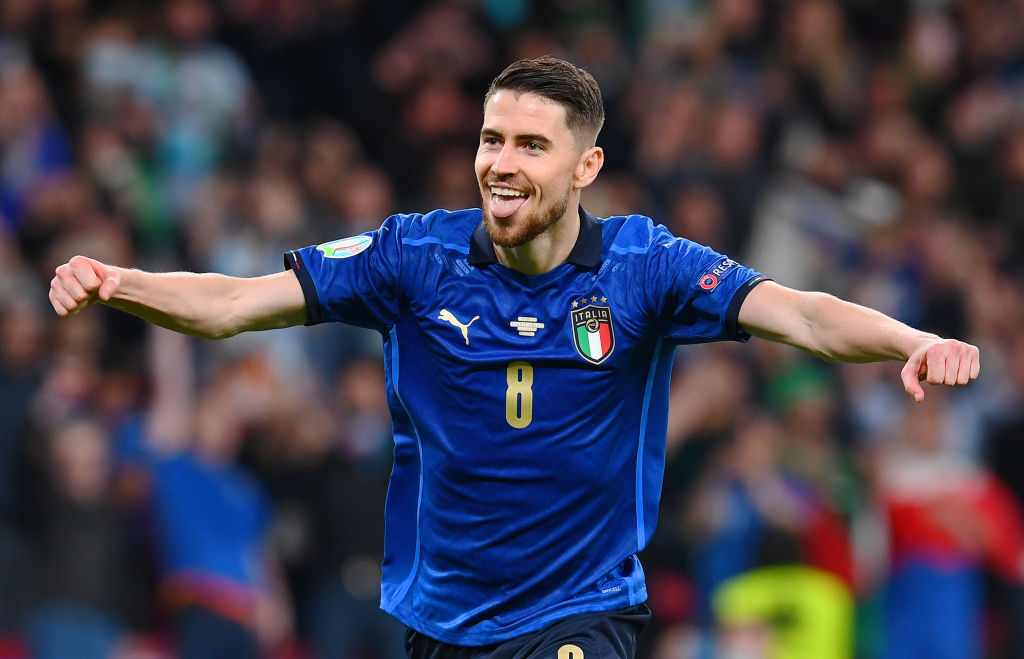 Jorginho has recalled the moment he scored the winning penalty against Spain that sent Italy to the final of Euro 2020.

After 120 minutes of enthralling action, the European heavyweights could not be separated with the contest going to a penalty shootout.

With Gianlugi Donnarumma making a crucial save to deny Alvaro Morata, it was up to Jorginho to seal his country’s place in the final.

And as Chelsea fans have grown accustomed to seeing, the midfielder found the back of the net in the most nonchalant fashion, casually rolling the ball home while sending Unai Simon the wrong way.

‘When you take the kick, you feel this weight fall off your shoulders! I tried to forget everything around me, focus on what I’d trained to do, took a deep breath and got on with it,” Jorginho told Sky Sport Italia.

‘It was a struggle against a great team that made us run so hard, we knew we’d have to suffer, but we believed to the end and in my view deserved to win’.

Italy will take on England or Denmark in the final on Sunday with Roberto Mancini eager for his side to rest up after a gruelling evening against the Spanish.

‘We haven’t done everything we need to. There’s still one step to go,’ the former Manchester City boss said.

‘Now we have to rest up because this really was very challenging.

‘I did say to them before the match this would be our hardest game of the competition because when you go into your sixth match in such quick succession with all the travelling that we’ve had to do it does become very tiring.

‘We certainly struggled with Spain’s ball possession, had some issues, but we wanted to make the final.’