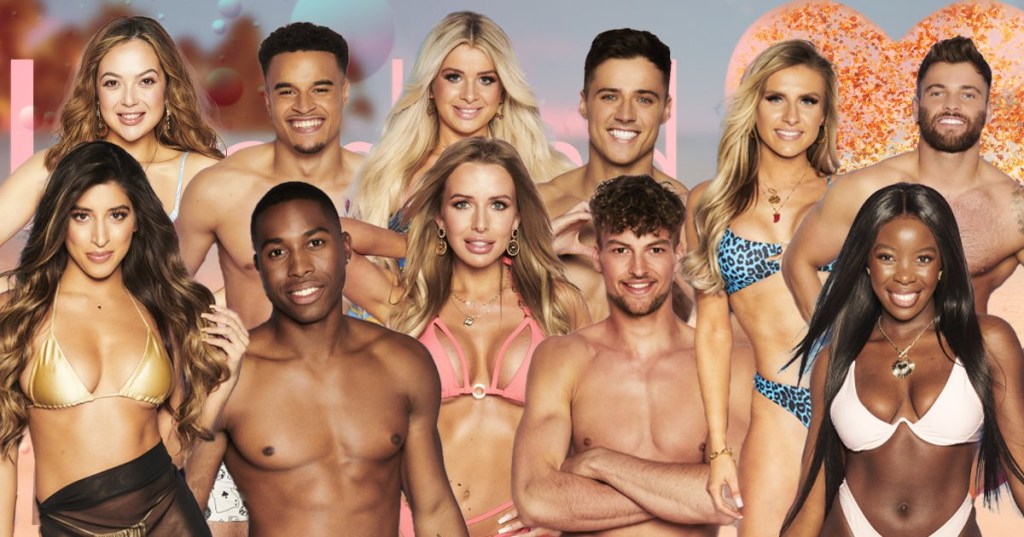 Voiceover actor Iain Stirling has urged Love Island viewers to lay off this year’s contestants, saying ‘they’re flawed like the rest of us’.

Before this series even began the show reminded fans to think twice before sharing nasty comments about the islanders on social media, a message they had to reiterate after star Chloe Burrows received death threats for unwittingly getting Shannon Singh sent home.

Iain, who is the easily recognisable voice of the show, said people should just see Love Island as some light entertainment without resorting to trolling.

He told Digital Spy magazine: ‘Some stuff can just be fun. That’s not being, you know, flippant. I think that’s important. I think it’s important that people should be told, “Just put this on for an hour. Be nosey. Be a little gossip. And have fun. Be nice. Don’t be horrible to anyone.”

‘I wish people could just engage with it in the way that I engage with it, as a bit of light-hearted fun, and remember that the people on the show are humans. They’re flawed like the rest of us.

‘Cut them a bit of slack, and realise that they’re just on an entertainment show, for our entertainment. So enjoy Love Island, and love them.’

Chloe’s family released a statement on her social media showing followers the abuse she has been subjected to since Shannon was dumped.

They said: ‘We hate to introduce ourselves under such vile circumstances but we’ve had enough, after just 3 episodes.

‘We all have thick skin but the amount of trolling Chloe has been receiving is absolutely disgusting. This morning we woke up to yet another DM encouraging Chloe to kill herself – there have been HUNDREDS.

‘Have the deaths of Sophie, Mike and Caroline taught us nothing?

‘Not only that, but people are flooding her inbox threatening to kill her themselves. People… this is a GAME show, there is a cash prize!’

They continued: ‘We understand the frustration surrounding @shannonsinghhh ‘s eviction – we feel it too! She didn’t deserve to leave so early but Chloe does not deserve to DIE because Shannon had to leave the villa!

‘She will have had no idea of the repercussions of her decision prior to making it.’

They finished: ‘We are not naive. We know that this post won’t put an end to trolling. All the advice we get is to “ignore it” and “block the trolls”, sometimes it’s not that easy. Our hope is that this just reminds some of you to #BeKind x’

ITV previously announced its latest protocols to look after the Love Island contestant’s mental health both during and after their time in the villa following the deaths of Sophie Gradon, Mike Thalassitis and host Caroline Flack, who all died by suicide.


MORE : ‘Freshen up’: Måneskin fans in meltdown as frontman Damiano David gets makeover ahead of new music video