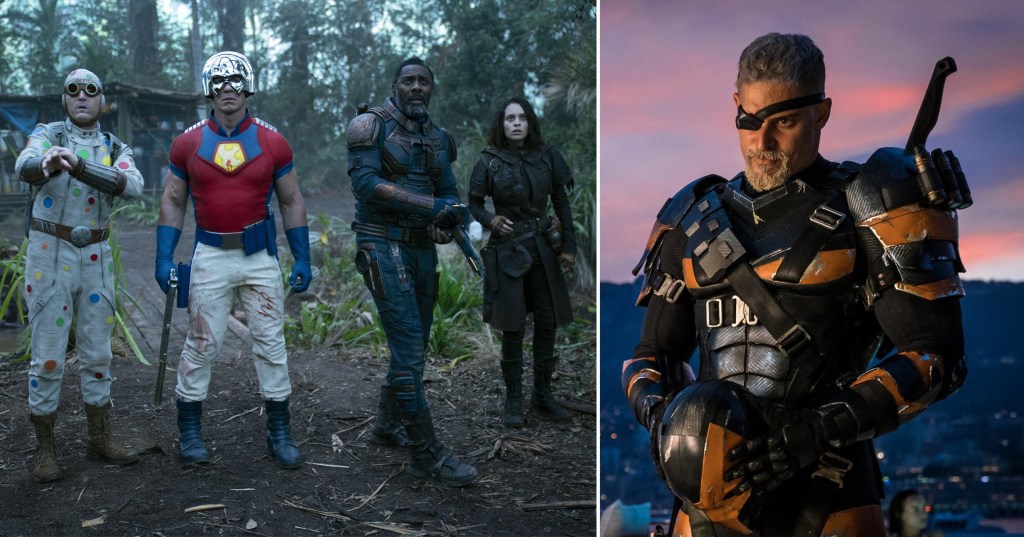 Director James Gunn has been lifting the lid on his research and creative process as he answered a fan’s question on Twitter about villains that ‘almost made the cut’ for his upcoming movie The Suicide Squad, with Deathstroke included on the list.

Gunn explained: ‘When I first considered taking the job of writing #TheSuicideSquad I kept a file folder of characters I was considering.

The director then shared comic artwork of the villains in question in a mini-thread, revealing that there were a whopping 14 that had been in the mix from his character folder at one stage or another.

The Guardians of the Galaxy director was only too happy to share a little insight into his decisions too, as he tweeted: ‘Every character in #TheSuicideSquad was chosen for a purpose, great or small, and although I love many of these other characters, they didn’t serve the story quite as well.

‘I am of course open to using them in the future. And there are many more wonderful @DCComics characters where these came from.’

True Blood actor Joe Manganiello’s Deathstroke has so far been seen in both versions of Justice League, but has also been victim to several ‘almost’ films, with both his own Warner Bros. solo film and him as the main villain for The Batman, when Ben Affleck was still attached, never making it across the line.

Mr Freeze was, of course, memorably played by Arnold Schwarzenegger in 1997’s Batman & Robin, opposite George Clooney as the caped crusader, and the action star enjoyed himself immensely with all of the puns available to him in the script.

So far, the only supervillain known of for the team to come into conflict with in The Suicide Squad is the telepathic alien starfish Starro.

The Suicide Squad is set for release in the UK on July 30.