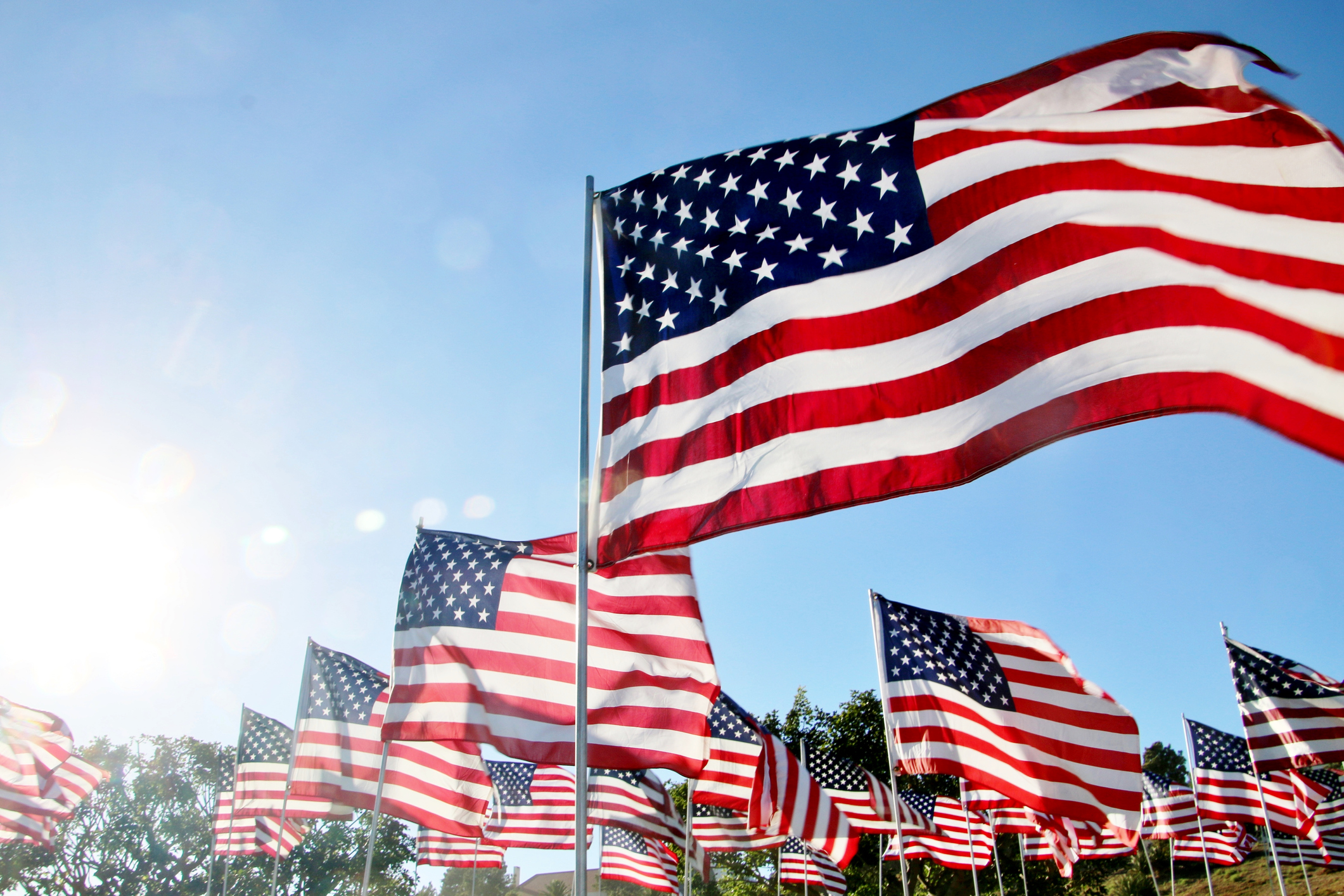 Today- July 4 – is a federal holiday known as Independence Day in the USA.

There will be plenty of hype about the day across the pond – think fireworks and plenty of Stars and Stripes – but not so much over here (for reasons that will become clear later in the article).

If you still only think about the Will Smith film when you hear the words ‘Independence Day’, here’s the history you need to know…

What is Independence Day?

On July 4, 1776 The Declaration of Independence was approved by the Continental Congress.

This was a letter sent to King George III formally explaining why the Continental Congress voted to declare independence from the British Empire.

It was intended to justify a revolt against the British with a list of charges against King George III.

The main issues were taxation and a lack of control over their affairs, and this declaration marked the beginning of a war for independence against the British.

These days, Independence Day is a nationwide celebration in the US, with loved ones coming together to often enjoy BBQs, picnics and parades.

The intention is to celebrate the American tradition of political freedom, and the freedom that the nation seeks to symbolise and embody to this day.

In the UK we don’t formally celebrate 4 July, since it’s obviously the day the US decided to leave the Empire.

However, with plenty of Americans moving over here, and with many of us happy for a good reason for a party, events are becoming more prevalent.

So, if you see some American flags being waved around and hear the cries of Bruce Springsteen’s ‘Born in the USA’, be sure to wish them a Happy Fourth!


MORE : What is the First Amendment in the US?