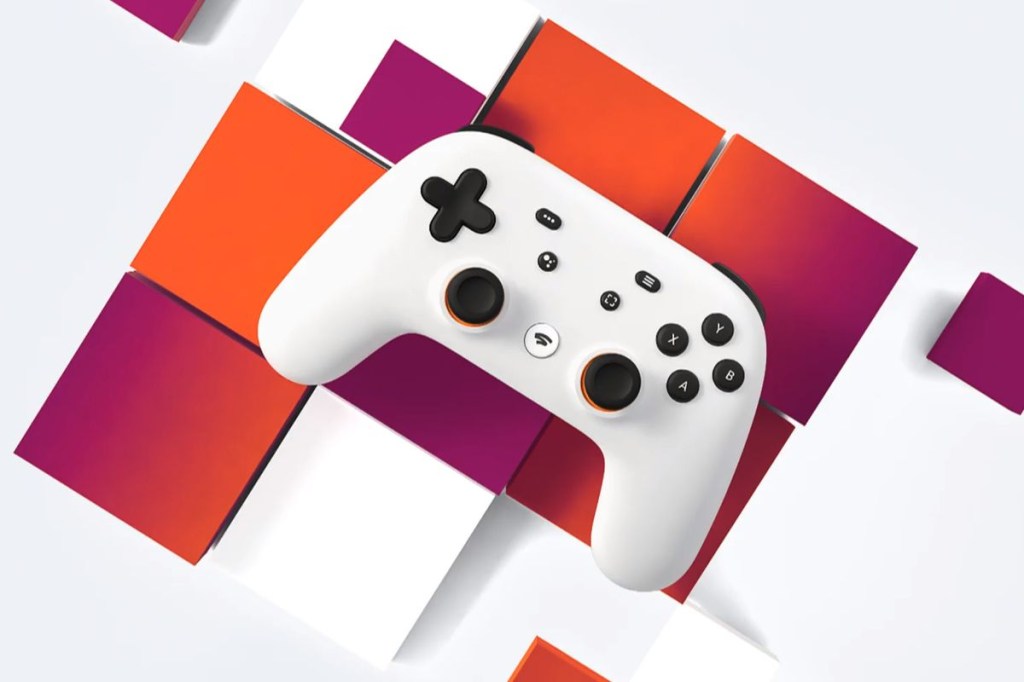 A reader explains his unexpected journey from Xbox owner to Stadia fan to a fully-fledged PC gamer.

A while ago I told my wife that I didn’t want either a PlayStation 5 or Xbox Series X/S when they’re released.

Let me start by saying that I am platform agnostic. I like a video game but I am not tied to one brand of game playing device. It’s the experience of the game that counts, not what you play it on.

Probably, in part, because of this I like to try different platforms and about 18 months ago a broadband upgrade let me claim a Google Stadia premiere package as part of the deal. At the time I was playing games on an Xbox One X and the latest gen consoles from Microsoft and Sony were just a lot of speculation.

The package arrived, setup was easy and within a few minutes I had Stadia up and running. I ran it alongside the Xbox but after a few months the Xbox was sold and Stadia became my game-playing platform of choice for a good 12 months or so. I am not given to hating platforms, don’t see the point. I’d rather see the good points and Stadia has many.

For one, it doesn’t require extra hardware. Login through a browser, use an existing controller, and you can be gaming in no time. You can play on a TV, using a Chromecast Ultra; on a PC through a browser; and even on your phone through the Stadia app.

I am also not one to chase the latest releases and so the limited but growing library of Stadia games has never been an issue either. My wife still wasn’t believing me when I said that I didn’t want a PlayStation 5 or an Xbox Series X/S.

But then something happened. I had been meeting up with a friend online to play a few games of PUBG once a week; sitting at my Linux-powered Intel NUC, playing through Chrome, he mentioned a Twitch stream of the PUBG world championships. So I sat down to watch some and after a while I began to notice just how sharp the graphics were and I ended up looking into the spec for an esports PC and then I began looking at how much that translates into when buying a PC.

I soon had a price and realising that it was quite easily affordable the decision was made. Stadia had made me think seriously about the kind of gaming experience I wanted and the conclusions were not what I was expecting. Yes, I definitely don’t want a console but neither do I want a cloud-based system. I would rather sit in front of a decent 27” 1440p monitor than in front of a 50” 4k TV. Oh, and I love a comfy gaming chair.

it’s all about frame and refresh rates and crystal clear graphics; about having a dedicated games room rather than sitting in the lounge. Sometimes a journey has an unexpected ending and certainly I didn’t expect to end up here, a PC gamer. Let me tell you about the reasons why I bought my gaming rig prebuilt, rather than build it myself, or maybe that’s a story for another day…