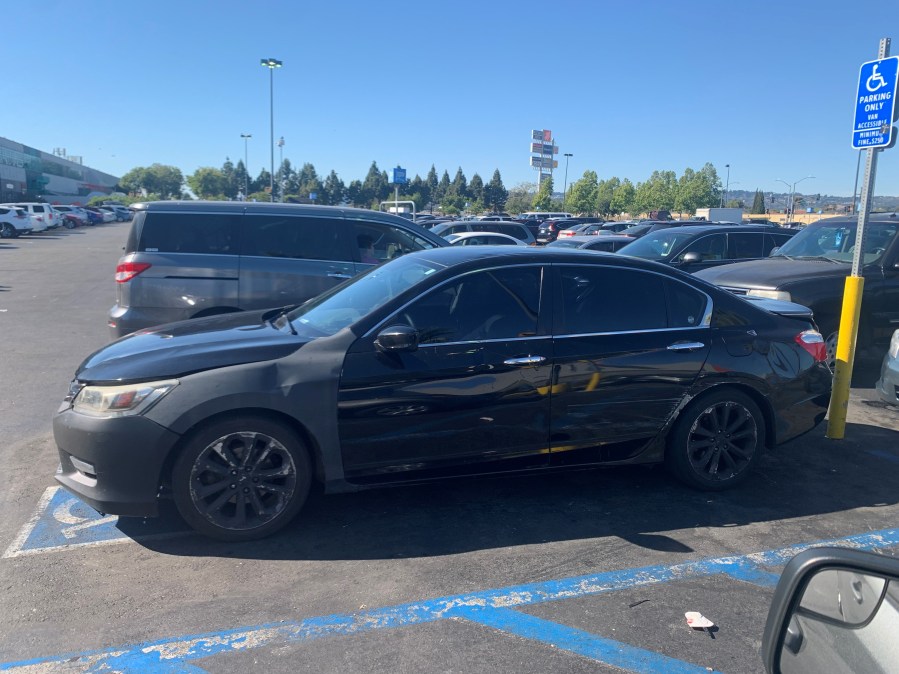 SAN LEANDRO, Calif. (KRON) — A victim was robbed of her purse in a Costco parking lot in San Leandro last month.

On June 17, the suspects took her purse from the Costco parking lot on Davis Street.

On June 23, officers located and arrested both suspects at the Walmart store on Davis Street in San Leandro.

A search of the getaway car revealed the victim’s wallet. A search warrant served on the suspect’s home led to a recovery of a ghost handgun.

“SLPD Detectives spent several investigative hours in developing leads, identifying both suspects, and obtaining evidence that led to the arrest and recovery of the victim’s wallet. We were grateful to provide a positive outcome to the victim,” said Lt. Ali Khan.