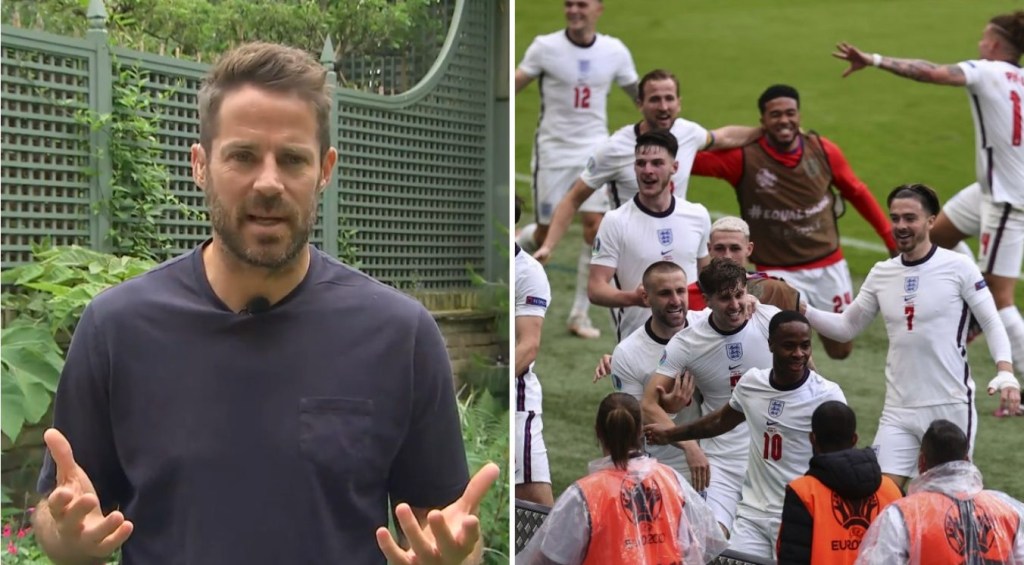 Mount, who played a crucial role in Chelsea’s Champions League triumph last season, started England’s first two matches of this Euros before missing two matches in a row due to coronavirus protocols.

The 22-year-old and his Blues teammate Ben Chilwell were forced to self-isolate after coming into contact with Billy Gilmour – who tested positive for Covid-19 – following England’s draw with Scotland at Wembley.

England coped well without Mount, beating rivals Germany 2-0 in the last 16 stage, but Redknapp believes he will return to the side for Saturday’s quarter-final tie with Ukraine.

‘There’s a lot of different options for Gareth,’ Redknapp told Sky Sports. ‘Against Ukraine, we might have to play in a slightly different way.

‘They looked very tired after the Sweden win which went to extra-time, so it feels to me that we’re going to have to play more attacking players.

‘Mason Mount might be his first port of call, he started the games before the Covid ban. I think Mason Mount will certainly start and I would love for Jack Grealish to play.

‘Gareth is going to have to manage his team really well but we’ve got really fresh players unlike other teams which bodes well.’

Harry Redknapp echoed his son’s comments on Good Morning Britain and suggested Chelsea’s young star will get the nod in Rome this weekend.

‘I think he might change it next time, I think there will be changes for the next game,’ said the former Tottenham boss.

‘I don’t think we’ll see exactly the same 11 that started last night. I think Mason Mount will be fit and available after he had to isolate for the Covid scare. 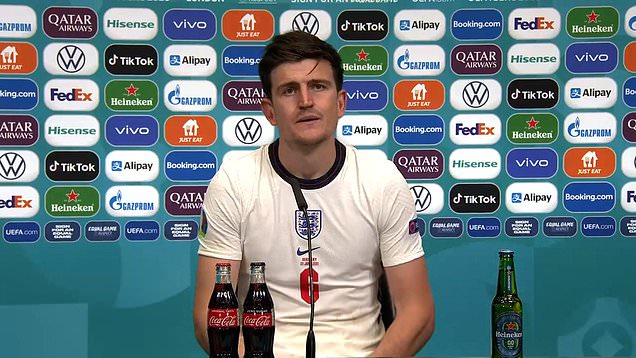 ‘I certainly wouldn’t be surprised to see Mason Mount back in the team. I think Gareth’s a big fan of his as we all are.

‘So we’ll see what he does, but whatever he does he’s coming up with the winning formula.’

England are yet to lose or concede at the 2020 European Championships as they bid to win the tournament for the first time.