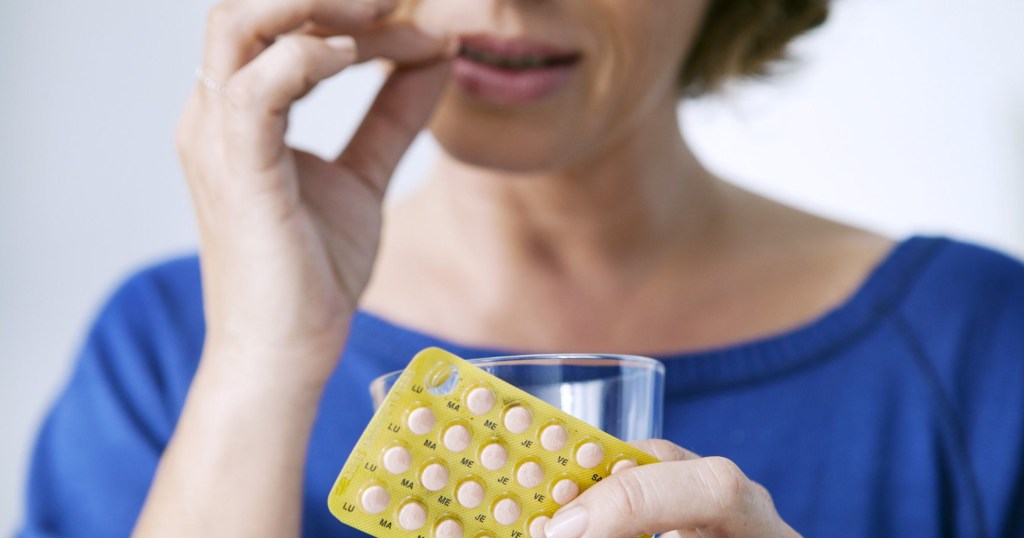 Hundreds of women with menopause have been fighting to get diagnosed by GPs and get the help they need.

A survey of 5,187 women revealed that 79% had visited a GP about their symptoms and 7%, about 363 women, attended more than 10 times before receiving sufficient support and advice.

Some 27% of the women had seen more than three doctors to discuss their condition.

When it came to treatment, 37% received hormone replacement therapy (HRT) and 23% were given antidepressants.

Mumsnet and Gransnet also did a survey, sampling 1,096 women, revealing that 14% had difficulty getting their GP to prescribe HRT.

Mumsnet founder Justine Roberts said: ‘Every day on Mumsnet and Gransnet we see women speaking about how badly menopause symptoms affect their lives in every aspect, from sex and mental health to work and sleep, yet the medicine that can address these symptoms is kept out of their reach.’

The National Institute for Health and Care Excellence (Nice) say that antidepressants should not be administered to women with menopausal symptoms, which include things like night sweats and hot flushes.

This means some prescriptions given to women were potentially wrong.

On top of diagnosis delays and prescription mishaps, 44% of women who undergo treatment had waited a minimum of one year, and 12% had waited for over five years.

The survey was conducted for menopause medic Dr Louise Newson who is behind the operation of the not-for-profit Newson Health Research And Education.

Newson said: ‘Only 37% of women were offered HRT, and nearly half of these had to wait over a year to get it.

‘A third of respondents were referred to at least three different hospital specialists for further investigations when in most cases the perimenopause and menopause should be managed by a local GP practice.

‘This is a huge waste of NHS resources, including increasing the strain and workload to primary care not to mention women’s time.’

She also mentioned that since May there has been a greater demand for medical professionals, particularly in primary care, to learn more about handling menopause.


MORE : Davina McCall felt ‘washed up’ after going through menopause: ‘I felt like I’d aged 10 years over night’