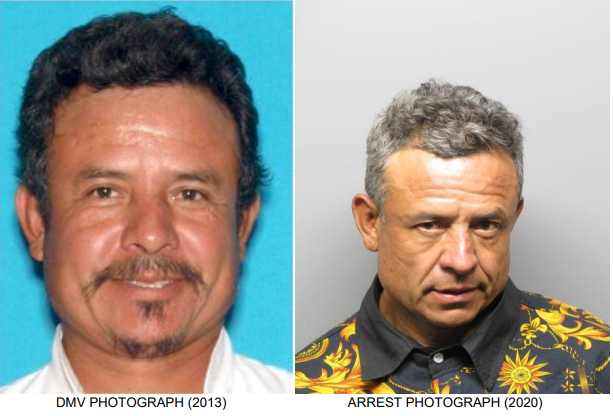 ANTIOCH, Calif. (KRON) — Antioch police are searching for a man wanted for shooting his coworker after a work-related argument on Tuesday.

Antioch police officers responded to the 2300 block of Arthur Way around 4:04 p.m. regarding a man who was shot in the street.

When officers arrived, they located a 23-year-old man who had been shot several times, including once in the head.

The victim was taken to the hospital and is in Grave condition, authorities said.

Authorities later determined that 49-year-old Crescencio Zavala-Garcia shot the victim during a verbal argument about a work-related issue, then fled the scene in a car.

Police found the suspect vehicle in Brentwood, where he was known to stay, but Zavala-Garcia wasn’t located during the search.

A probable cause warrant was issued for Zavala-Garcia and the Antioch Police Department is actively looking to arrest him. Zavala-Garcia also has an arrest warrant for kidnapping, domestic violence and felony evading and has a very violent past.

He should be considered armed and “extremely dangerous” and should not be approached, authorities warn.