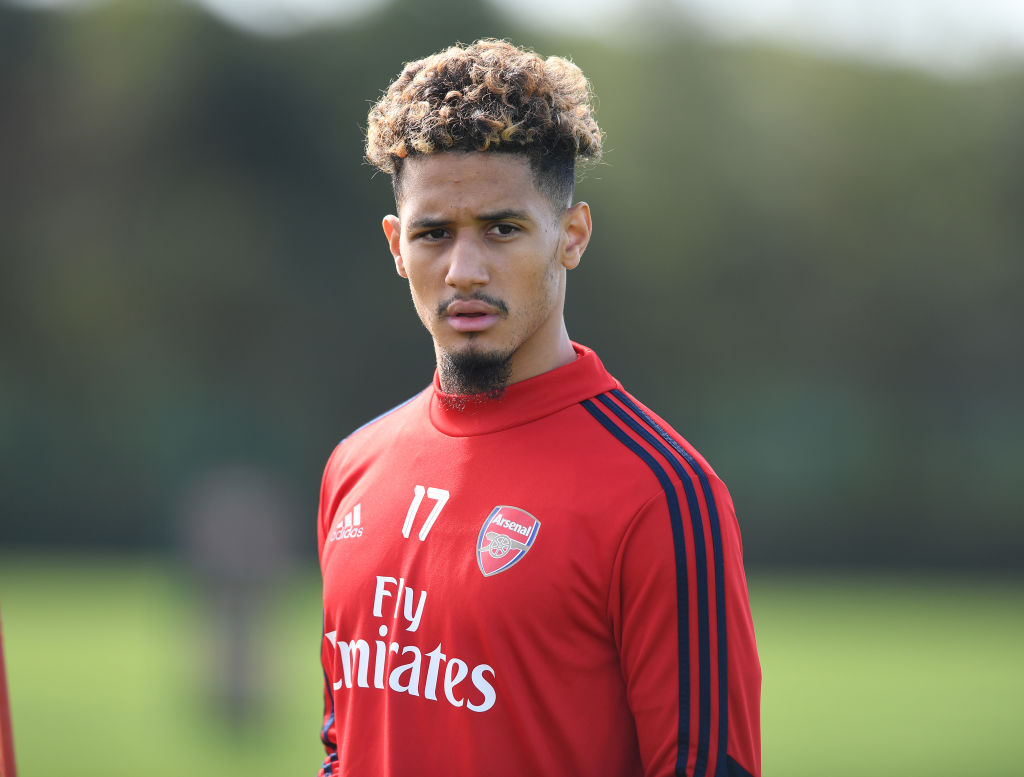 Newcastle United want to take Arsenal defender William Saliba on loan for the forthcoming season, but may find it difficult to attract the Frenchman as Ligue 1 champions Lille are also interested in his services.

The centre-back’s unusual time with the Gunners appears set to head down another path next season, with a debut for Arsenal looking unlikely to come any time soon.

The 20-year-old was bought in July 2019 for a huge fee of £27m but has since spent loan spells with Saint-Etienne and Nice without turning out for his parent club.

He has impressed on these loan spells, enough to be named in the France Olympics squad this summer and for there to be further interest in signing him on loan, but clearly not enough to get into the Arsenal side as they are happy to see him depart again.

The Daily Mail reports that it is a battle between Newcastle United and Lille for the young defender, with the Magpies offering a regular first team place and Premier League experience, while Lille have the possibility of Champions League appearances after their superb Ligue 1 title win last campaign.

Arsenal are looking to other options at the back, expecting to spend around £50m on Brighton and England centre-back Ben White rather than place their trust in the Frenchman they forked out £27m for.

Gunners boss Mikel Arteta had talked up the possibility of Saliba taking a first team role this season as a replacement for David Luiz, who has left on a free transfer, although that now seems unlikely.

‘You will see in the summer, the possible replacement,’ said Arteta. ‘William is our player for sure and that’s the decision we’re going to be taking soon.

‘When we finish the season we will sit down and discuss the roles of every member in our squad and how they can fulfil that role.

‘He’s our player so he’ll be back here for sure. After that, we will make a decision based on an agreement of the role each player is going to have in our squad.’