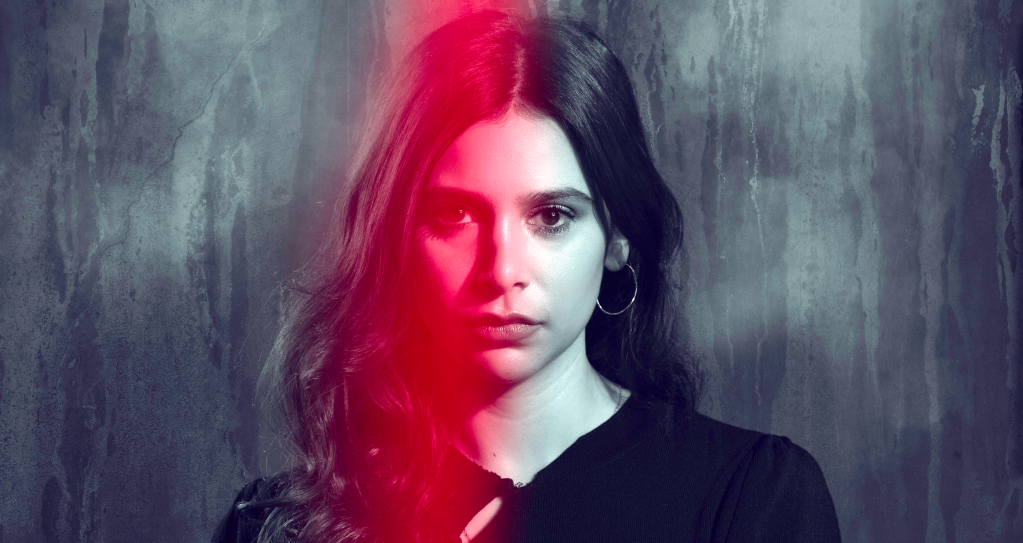 Shockwaves will rock through Emmerdale as a major character is set to die next week in a murder storyline that will see sinister Meena Jutla (Paige Sandhu) kill – and it may not be the first or last time!

In dangerous events, someone gets in the way of Meena and ends up paying with their life and it could be the beginning of a serial killer storyline as the seeds have already been planted that this won’t be Meena’s first victim.

She recently discussed the ‘suicide’ of her friend with Diane Sugden (Elizabeth Estensen) only for it to turn out that said friend had actually been murdered.

An Emmerdale spokesperson teased: ‘Viewers will be left on the edge of their seats as they witness calculating Meena Jutla take her first victim in the village.

‘Lacking in empathy, dominated by her own ego, but otherwise normal to those around her, Meena is a manipulative character, hellbent on getting what she wants and woe betide anyone who stands in her way.

‘If you dare to cross her, she will do everything in her power to bring you down, all the while playing the innocent friend and victim.

‘In recent weeks, viewers have seen her behaviour become increasingly erratic, but what finally pushes her over the edge and who will meet a harrowing end?’

Emmerdale Producer, Kate Brooks revealed: ‘Meena has been a whirlwind since arriving in the village, scheming and manipulating people and situations to get what she wants and causing nothing but drama and unnecessary heartache in the process.

‘Her seemingly caring facade belies her true persona; a woman with a murky past and no conscience. Meena’s lack of empathy is often perceived by those around her as little more than spoilt petulance, however, we soon learn the true extent of her narcissistic and amoral character.

‘Malevolent Meena will wreak havoc in the village and once she has you in her sights, no one is safe from her devious and dangerous machinations.

‘This storyline will see the viewers gripped as they realise that this is a woman who is capable of anything and everything.’

Paige Sandhu added: It’s great to play a character that is on a completely different wavelength to everyone else, who always has a hidden agenda and will do anything to get what she wants.

‘Her lack of empathy and her playfulness make her a very exciting character. She’s the strangest character I’ve played for sure, but also the most fun.’