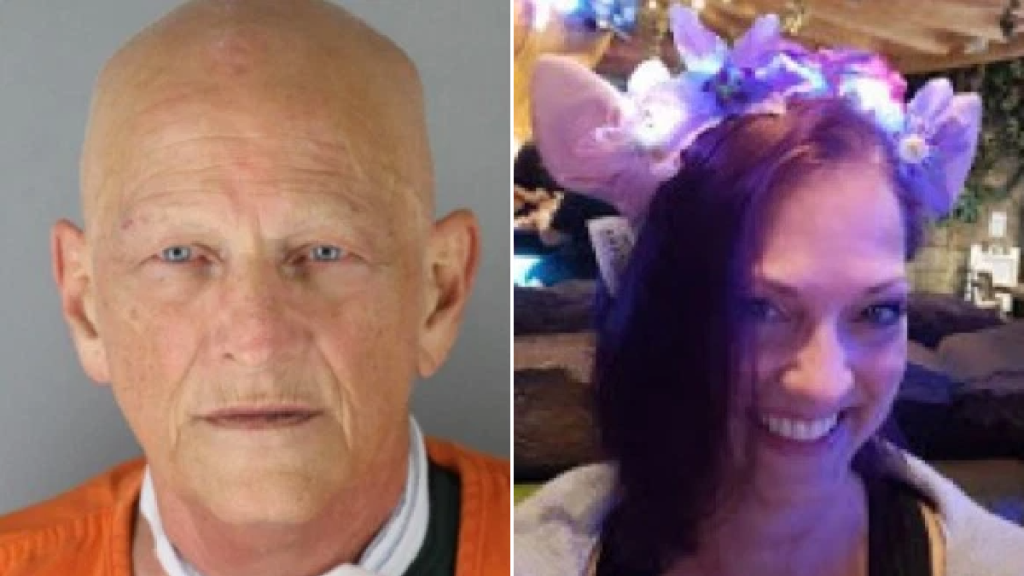 A man allegedly murdered his ex-wife who had remarried days earlier because he did not want her new ‘hillbilly’ husband to get her as well as his stuff. Robert Dewayne McCloud, 64, was charged with murder on Tuesday in the shooting death of Lauri Anne Deatherage, 48.

Deatherage’s body was found in her home in Robbinsdale, Minnesota, last Friday morning when police officers entered to conduct a welfare check, KSTP reported. She was lying on the floor in the master bedroom and had trauma to her head. Cops found a single cartridge casing near her body.

Later, McCloud spilled more details. He admitted that he was ‘was standing over victim while she was laying on the bed and that victim had reached for the phone at which point defendant, believing she was calling 911, shot her’, according to a criminal complaint obtained by Law & Crime.

In one clip, McCloud admitted that he ‘knew it was wrong to involve’ Deatherage in his suicidal wishes but that he justified it because she ‘had just remarried and he wasn’t going to let “that hillbilly” get all his stuff and his wife’.

McCloud was charged with second-degree murder with intent but not premeditated. If convicted, he could face up to 40 years in prison. His bond was set at $2million.