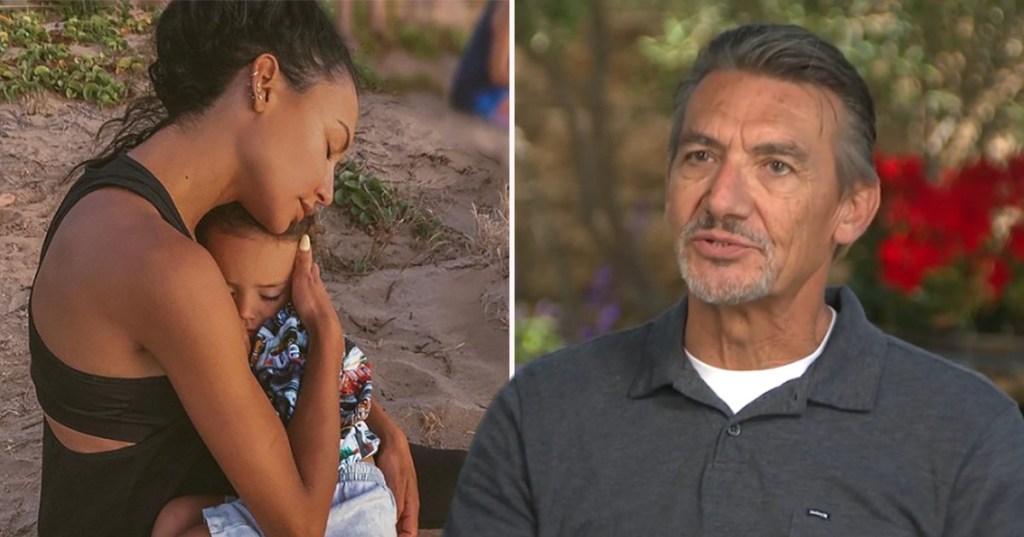 Naya Rivera’s dad George has praised the strength of his grandson Josey as the one-year anniversary of her death approaches next month.

The five-year-old has since been raised by his father Ryan Dorsey and the Glee star’s sister, Nickayla Rivera, both of whom George praised too.

Joesy was found safe on a boat at Lake Piru in Southern California, telling authorities that his mother had jumped into the water but did not come back up.

The 33-year-old’s death in July 2020 was ruled as accidental drowning by the Ventura County Medical Examiner’s Office.

George has now opened up about how Josey has coped since Rivera’s death, sharing that they ‘talk about his mother’ with him, but are also sensitive to his young age and the fact he was present at the scene.

He was also positive about how well Ryan and Nickayla have been doing with the little one, praising Ryan for ‘the father he’s become’.

Speaking to Entertainment Tonight, he said: ‘Nickayla and Ryan are doing a really great job. Tough situation, especially because he was there.

When asked how the family deal with any questions and talking about Rivera, he revealed: ‘We handle him and we talk to him just like he’s a five-year-old going on six.

Commenting on the passage of time, Naya’s dad said: ‘He’s growing up and handling it really well.’

George also recently spoke to People magazine about how he’s found the past year as he grieves for his Glee star daughter, adding: ‘It’s still pretty much a big blur of pain almost a year later.

‘Things are slowly coming a little more into focus, but I don’t know if I’ll ever find closure from this. I miss her every day.’


MORE : Naya Rivera to voice Catwoman in Batman animation completed before her death