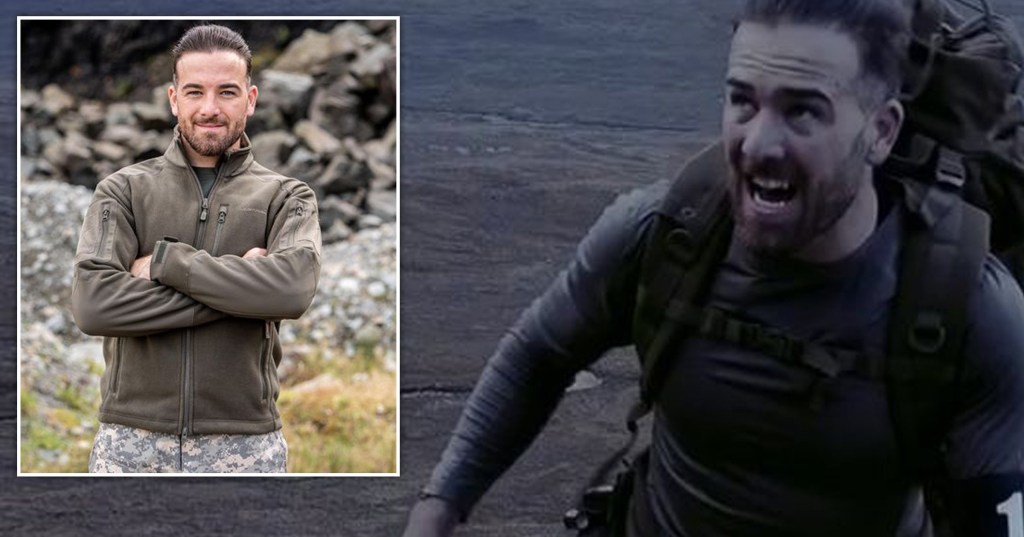 In a surprise move during the tense series finale of SAS: Who Dares Wins, two contestants were ruled to have done enough to pass the gruelling training.

As the six finalists, split into Team Alpha and Team Bravo, battled through the intense and dreaded interrogation test, contestants were tripped up by the techniques the specialists used in the episode, which included methods banned by the British military.

With 18-year-old recruit Justine bowing out after struggling with being exposed to traumatic sounds, and sports teacher Sean then deciding he’d reached his limit, it was down to the final four to face a tough, physical mountain-based challenge.

Two were then pulled from the course for falling behind as the contestants raced to stay ahead of one another on the treacherous terrain, with Tyler and then Adam being deemed not up to standard.

That left 25-year-old dental engineer Kieran and 30-year-old professional Irish dancer Connor as the last men standing, and after a pow-wow among the SAS trainers, in a surprise twist it was decided that both had done enough to pass the course.

Discussing the two men’s merits, Ant Middleton expressed surprise at Kieran making it as far as he had, labelling him ‘unorthodox’ and a ‘f***ing wildcard’.

When faced with the two finalists who’d made it all the way to the end, and reflecting on the sometimes unexpected nature of selection, he continued: ‘They’re chalk and cheese – you’d never put them together.’

Jason Fox was ‘disappointed’ with the 2021 SAS: Who Dares Wins recruits

SAS: Who Dares Wins recruits in tears of joy after completing course during finale

The two men were delighted as they were congratulated on their ‘outstanding’ success, with Connor noticeably overwhelmed as he broke down in tears, joking about his emotional nature as a dancer, and said: ‘You’ve no idea how much it means to me’.

Instructor Ant reassured him of his accomplishment, claiming: ‘F*** me, I’d have you on my team right now.’


MORE : Jason Fox was ‘disappointed’ with the 2021 SAS: Who Dares Wins recruits


MORE : Jason Fox ‘would consider’ taking over from Ant Middleton as SAS: Who Dares Wins host