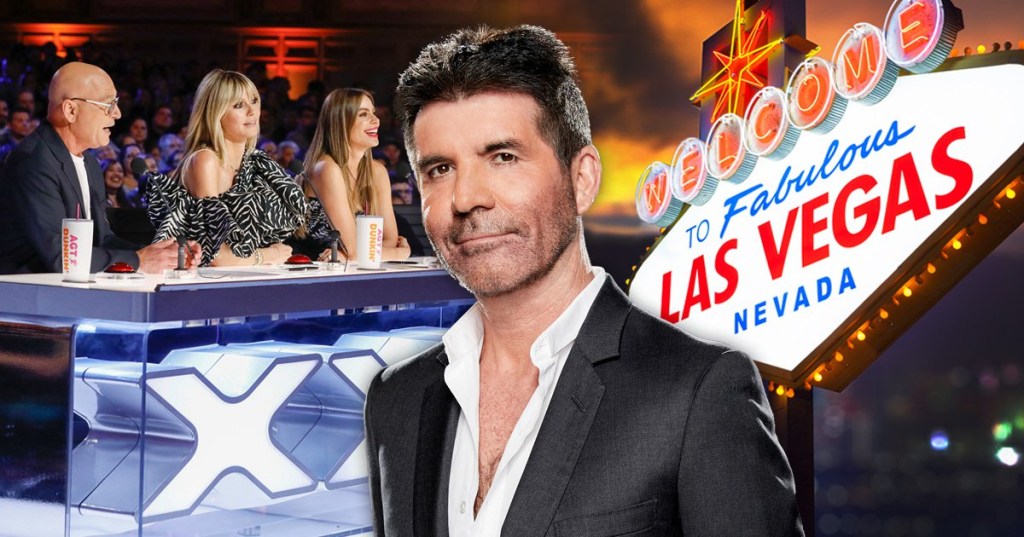 America’s Got Talent fans are going to get the chance to enjoy the show live and direct as the franchise launches a residency in Las Vegas.

Yep, America’s Got Talent Las Vegas LIVE is set to debut on the Vegas strip later this year at the Luxor Hotel and Casino.

The celebration of comedy, music, danger, dance will feature plenty of beloved acts from the show’s history – including those who feature on the current season.

‘And extremely proud to be working with MGM and to have the Luxor Hotel as our home. I am now so excited for our launch.’

When do the America’s Got Talent Live in Las Vegas shows begin?

The show’s launch at Luxor Theater on November 4 and will be performed twice a night for five nights a week.

The shows will take place from Wednesday to Sunday at 7pm and 9.30pm.

The 75-minute, fast-paced production will feature moments ranging from thrill acts and magicians to vocalists and acrobats – all performed by revered alumni from the TV juggernaut.

How to get tickets to America’s Got Talent Live in Las Vegas?

Tickets are available now on mgmresorts.com, luxor.com and AGTVegasLive.com or by visiting any MGM Resorts International box office.

Fans can splash out on the AGT Las Vegas LIVE VIP Backstage Tour and Meet & Greet package which starts at $159 (£122).

The package includes a show ticket, a backstage tour, a meet and greet with select cast members, a photo at a replica Judge’s Desk, and a souvenir VIP credential with a matching lanyard.

Who will perform in America’s Got Talent Live in Las Vegas?

The strip’s newest production will feature acts from the franchise but the full cast is yet to be revealed.

Showgoers will be treated to an over-the-top opening number, setting the tone for an immersive spectacle that never lets up.

Chris Harrison ‘permanently exits as host of The Bachelor franchise’

The cast is set to be announced in the coming weeks.

America’s Got Talent airs on NBC in the US.


MORE : Simon Cowell launching new America’s Got Talent residency in Las Vegas and we are so there