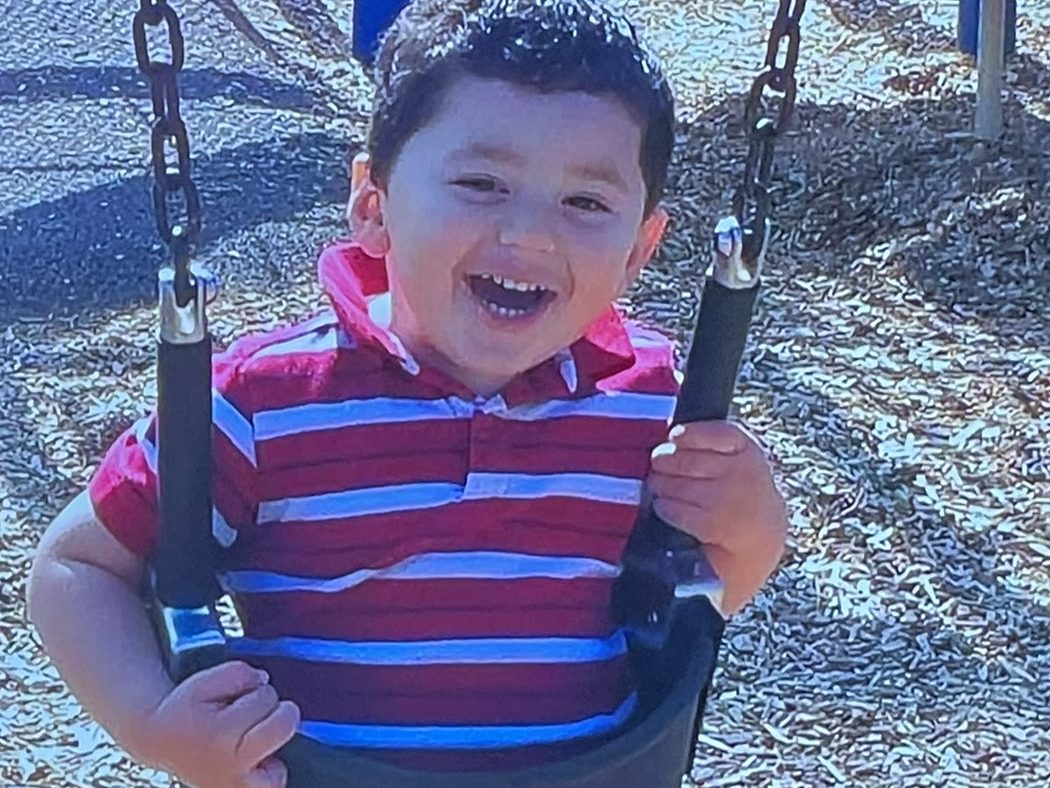 LAS VEGAS (KLAS/AP) — Authorities in Las Vegas say a 7-year-old boy from San Jose, California was the child whose body was found near a highway outside the city 10 days ago, and his mother is suspected of killing him.

Spencer has called it clear the boy was killed, but didn’t say Monday how he died. He did say the boy’s father is not a suspect in the case.

On Friday evening, a sergeant with the San Jose Police Department reached out to Spencer, saying they had a missing child who they believed could be the boy. Photos sent by the SJPD confirmed this.

A Metro detective flew to San Jose Saturday morning and obtained a pillow and clothing that belonged to Liam. Lab tests performed in Las Vegas confirmed the DNA and the items belonged to that of the boy.

Liam was last seen in San Jose on May 24. According to police, a family friend of Rodriguez said she had not seen Rodriguez or Liam in over two weeks. The friend had seen media coverage of John “Little Zion” Doe and believed the composite sketch resembled Liam. Spencer says she went to San Jose Police, prompting the ensuing investigation.

Rodriguez and Liam reportedly left California on May 24 in a 2007 dark blue Dodge Caliber, license plate 6WLH211. They were then in the area of Laguna Beach on May 26, followed by Victorville, California.

On May 29, just a day after Liam’s body was discovered, police say the vehicle was traveling on I-70 near Grand Junction, Colorado. Rodriguez was last seen at a Denver-area hotel room on May 31, where they say she checked in alone.

Due to the ongoing investigation, Metro has declined to provide more information about the boy’s death.

Police have obtained an arrest warrant for Rodriguez. It is for open murder and calls for nationwide extradition.

Spencer urges anyone who may have recognized Rodriguez or Liam while they were in the Las Vegas valley to call Metro Homicide’s tip line at 702-828-3521. Anyone who works at a hotel or motel is asked to check their register to see if Rodriguez may have checked in from May 27-28. If you wish to remain anonymous, contact Crime Stoppers at 702-385-5555 or on their website.

Police note at this time, there is nothing that indicates a prior history of child abuse within the family. Police also do not know a motive at this time.

Spencer spoke with the boy’s father on Monday prior to the news conference.