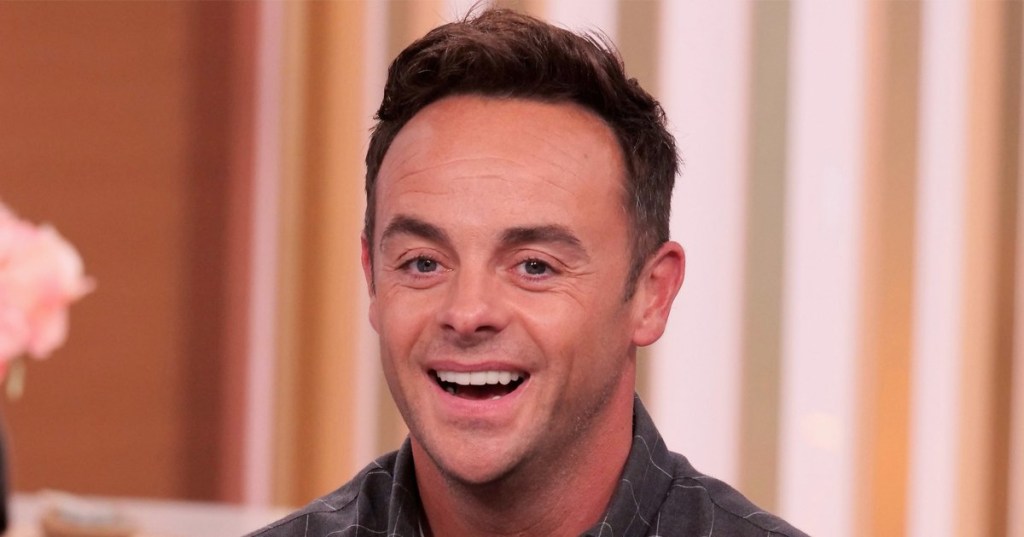 Ant McPartlin has said he is ‘more grateful for everything’ after he took a ‘break’ from the spotlight in 2018 after being arrested for drink-driving.

The television presenter and his co-star Declan Donnelly took time off so Ant could address alcohol issues.

The Geordie star crashed his car, leaving a child needing medical attention, and he stepped away from presenting while he lost his driving licence for 15 months.

He was fined £85,000 after admitting he was more than twice the legal drink driving limit.

Ant told The Times: ‘You know, we had a bit of a break in our career a couple of years ago and then got back together.

‘We’re so much more grateful for everything.’

After returning to his roles alongside his co-star Dec, Ant is reportedly set to wed fiancee Anne-Marie Corbett in an intimate ceremony this summer after they got engaged on Christmas Eve last year.

The couple are said to be keen to avoid ‘the razzmatazz of a showbiz wedding’ and hope to say ‘I do’ in front of a small gathering of 30 friends and family.

A source told The Sun: ‘Neither of them want the razzmatazz of a showbiz wedding. They just want their nearest and dearest with them.

‘It will be a simple but beautiful ceremony, without the glare of the spotlight.’

They added that Ant and Anne-Marie are ‘extremely excited’ but ‘want to keep a lid’ on the details, and those who have been told about their plans have been sworn to secrecy.

Anne-Marie has also apparently been for her dress fitting.

It will be the second marriage for the I’m A Celebrity…Get Me Out Of Here! presenter who was previously married to Lisa Armstrong for 11 years. They split in January 2018.

Ant and Anne-Marie struck up a romance a few months after and his rep confirmed the engagement at the start of the year.

They told Metro.co.uk: ‘Ant and Amzie are delighted to announce their engagement. The proposal took place on Christmas Eve at home in a very romantic setting.’


MORE : Harry and Meghan’s baby ‘due on what would have been Philip’s 100th birthday’


MORE : Love Island 2021: All the rumoured contestants so far