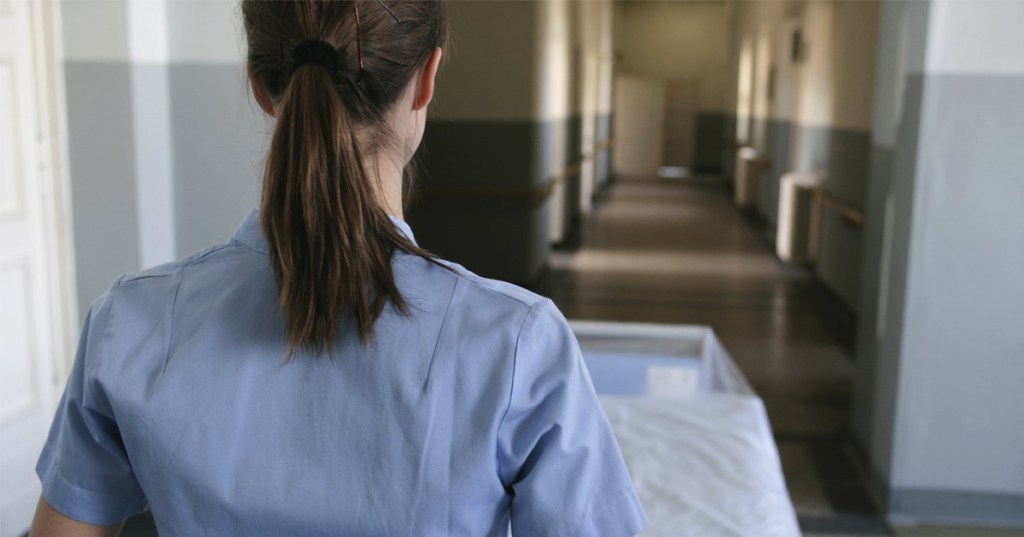 Nurses need to be protected against sex pests, a leading union has warned, after a poll found that six in 10 have been harassed at work.

One in ten nurses said they ‘often’ had to put up with sexual harassment, as some suggested that they were expected to deal with abusive behaviour because it is ‘just part of the job’.

More than 2,000 nurses were surveyed by the union Unison and the Nursing Times, which found that 60% had been sexually harassed either by patients or colleagues.

The most common form of harassment was verbal, with 56% reporting that they had been confronted with inappropriate jokes, comments about their appearance, invitations on a date or questions about their private lives.

Some 37% reported unwanted physical advances, including unwelcome touching, hugging or kissing, and invasion of personal space.

For a proportion of the nurses spoken to, sexual harassment was not uncommon, with 11% reporting that they often encountered it and a fifth (21%) saying they faced occasional harassment.

One community nurse polled by researchers said: ‘Sexual harassment needs to be viewed as a more serious offence than it currently is.

Boy, 14, ‘racially abused’ before being stabbed to death

‘The response I got from my manager and colleagues was, “well, that’s just part of the job”. It isn’t. It’s offensive and abusive and makes you feel scared to go to work.’

Another nurse added: ‘The public think nurses are fair game, with comments about uniforms. This makes it hard to address as these are our patients and visitors.

‘But trusts need to do more and we need to change the public’s perception from the Carry On film image of nursing.’

NHS urged to protect nurses from ‘sex pests’, as 6 in 10 face sexual harassment

Some 20% explained that that they had been harassed by family and friends of patients.

‘Staff working in the NHS must be able to do their jobs without fear of unwanted attention, lewd remarks or being made to feel uncomfortable.

‘Employers must do their utmost to protect nurses against sex pests, regardless of whether the culprit is a patient or colleague. This survey shows there’s still much more to do.’

Hottest day of the year as temperatures soar to 26.6C – and it could get warmer

Steve Ford, the editor of Nursing Times – which helped conduct the research – added: ‘Sexual harassment in health and care settings fails to get the attention it deserves.

‘The concern is it’s become “normalised” – something that nurses have to endure as part of their everyday working lives.

‘Shockingly, almost three-quarters of those who were harassed didn’t report the incidents to their employer.’

Branding the findings ‘deeply worrying’, he added: ‘This survey has to be the starting point of change. Nursing staff should not be expected or allowed to tolerate sexual harassment. Enough is enough.’