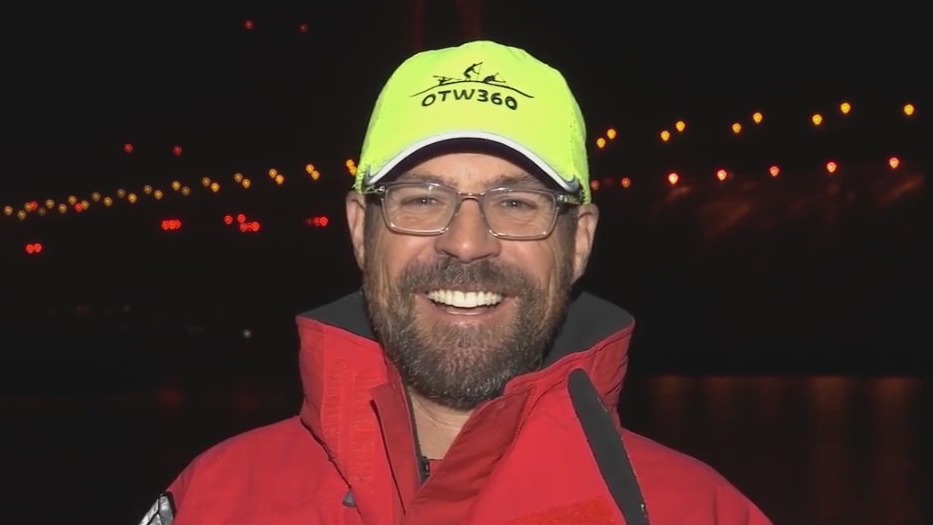 SAN FRANCISCO (KRON) — Early before the sunrise, Cyril Derreumaux hopped into his kayak in the San Francisco Bay in front of a crowd of supporters and press, setting on his 70-day journey to Hawaii.

Just him, his kayak (which he named Valentine), and over 2,000 miles of ocean water.

Derreumaux, 44, said it took three years to prepare for this solo expedition. Plus, “a lot of passion, a lot of thoughts – many, many thoughts.”

There’s plenty of dangers and challenges that come to mind that would keep most people from trying this type of adventure – but for the French-born kayaker, he’s most concerned about being totally alone.

Hottest day of the year brings fire danger and warnings

“I’m an extrovert person, I love people, so maybe the biggest challenge for me to manage my time with myself,” he laughs.

It’s not the first time he’s crossed the Pacific from California to Hawaii — but it is his first time taking the trip by himself.

Is it safe to go swimming this summer during the pandemic?

In 2016, he and his teammates got first place in the Great Pacific Race, an Ocean Rowing race from Monterey, California to Oahu, Hawaii. They set a Guinness World Record and did it in fewer than 40 days.

And even though there’s just one seat on this boat, he says he had a long list of people who helped prepare him for his dream.