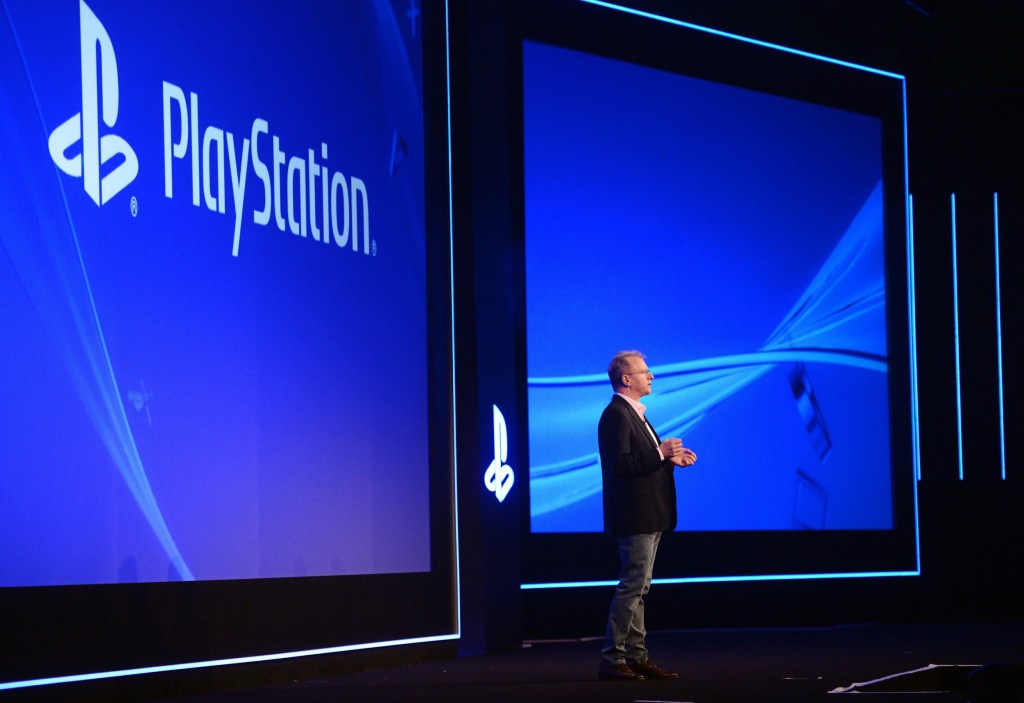 The Tuesday Inbox is still not sure whether the Switch Pro is real or not, as one reader is unimpressed by Watch Dogs: Legion’s new DLC.

Clash of the titans
Interesting to see all the coverage of E3. I didn’t realise it had got this close, but for me the one to watch is Sony and we still don’t know if they’re even going to be there. Well, there is no there this year but will Sony have a conference this month? I would’ve thought so, given they should have plenty to show and they always like to have the last word when it comes to Microsoft, but they’re leaving it very late to say anything about it.

I would assume that now Microsoft has announced a date for its conference, that Sony will immediately organise their own one to run a few days or weeks later. (To run the same day, just after Microsoft, would be too much like trolling, even though it is their traditional spot.)

But what would Sony be showing? Especially since we’ve just had a look at Horizon Forbidden West? God Of War: Ragnarök is the obvious one, but if Sony does have new IP on the way this would be the time to do one of their signature montages, announce a bunch of games that look really good, and ‘win’ E3 for another year.

Except, now Microsoft are in a position to match fire with fire, in terms of pre-rendered trailers for games you won’t be able to play for years to come. I think this is why I want Sony to have a conference so much, so that we can finally have a fair fight. I hope we get one.
Gadfly

No talking
Enjoyed your article on Nintendo E3 predictions and many of them seem eminently feasible to me, but how on Earth does such a big company manage to consistently play its cards so close to their chest?
Nintendo are mavericks, auteurs, and gaming geniuses rolled into one, and deriving anything concrete seems nigh impossible.

They either pay mind boggling sums to retain their staff and their loyalty (I don’t think they pay more than other software houses) or they have the most intensive non-disclosure agreements in corporate history! Generally, most big companies leak like sieves when it comes to new products, especially in the internet age, so how do Nintendo remain so tight-lipped?

The enigmas certainly make for exciting reveals, and I hope the Switch Pro one is true, but the more tantalising one is a bounty of games, with Zelda: Breath Of The Wild 2 having massive expectations. But we’ve been waiting a long time for many different titles and Nintendo do need something to counter the new Sony and Microsoft machines and the hype surrounding them too.

The catch
I don’t know why, given all the credible rumours, but I never really believed the Switch Pro was real. I think it’s because it just seems almost too good to be true. Too powerful for a Nintendo console that’s only meant to be a minor upgrade. DLSS, 4K, USB 3.0, an Ethernet port, bigger screen… they’re even fixing the kickstand! Who are these people and what have they done with Nintendo?!

I imagine it’ll be expensive, at least £350 but I see no reason why it won’t sell at that price given how popular the standard model has been, assuming it’s backwards compatible. There’s got to be a catch though. Nintendo always find some way to mess something up with an unforced error, but I’m not sure what it’s going to be here.

My guess would be something to do with exclusivity. They’ll make an important game exclusive or downgrade it on normal Switch… something like that. Bayonetta 3 does seem like an obvious bet but Metroid Prime 4 and Zelda: Breath Of The Wild 2 I could see as well. If the Switch is reduced to being ‘backwards compatible but it runs like a dog’ then lots of people are going to be rightly upset.
Tolly

Let it slip
I think stories of leaks have become more common than real announcements in the last few years. Sometimes I think publishers are happy for their future releases to be hyped up in advance, but I’m sure the Nintendo’s Switch 2.0 leak wasn’t in the script at head office.

It also seems to always be retailers, which begs the question: why let any of them know plans for your hardware release before you announce it to the public at large? New hardware will be months away at best – does Amazon really need to know now?
Owen Pile (NongWen – PSN ID)

GC: Retailers certainly need to know someway in advance in order to organise themselves and get stock in, the bigger ones getting higher priority – even though they clearly don’t care much about secrecy.

Content creators
Watch Dogs: Legion is adding a rougelite mode with zombies, and it’s some half-finished early access thing that they want fans to help them ‘give feedback’ on in terms of balance, difficulty, and everything else? Could there be any better illustration of how creatively bankrupt the big publishers are at the moment? Every cliché in the book in one little download!

Had they ever considered maybe just designing the game themselves, based on what they think is a good idea? When was the last time you heard Nintendo or Sony developers asking fans how to make their game and releasing it half finished because… I guess even fewer people are going to care about Watch Dogs if they took the time to actually complete the work?

It seems to me the gap between publishers that churn out ‘content’ compared to those that are actually interested in making video games that have some kind of artistic merit is widening by the day and it’s always the biggest companies – Ubisoft, Activision, and EA – that have the blandest and least consumer friendly ideas. You’d think they could just occasionally make a game just because they like games (to be fair to EA, they do occasionally do this).
Wotan

Moving forward
Agree with the Reader’s Feature about Mass Effect 4. It’s been fun playing through the old games but they’re showing their age in a lot of ways beyond just the graphics. That’s fine, even Mass Effect 3 is nearly a decade old at this point, but the new game has got to concentrate on improving what they were doing. Using it as a foundation to make a better game that would not have bene possible 10 years ago. They should absolutely not be about recreating scenes from the original games but just slightly different.

Pandering to nostalgia – the Force Awakens effect – and mistaking streamlining for improving are the two big mistakes so many of these sort of big budget sequels make. The other thing that worries me is that they’re going to try and rehabilitate Andromeda rather than just forget it happened (which would be super easy as it’s a side story). One of the Andorra, or whatever they’re called [Angara – GC] aliens seems to be in the trailer and we just don’t need that.

I’m hoping for the best, because Legendary Edition is a great set of remasters, but there are a lot of potholes here to be avoided.
Lothar

Controlling the message
I’m really hoping that this year’s E3 can be something like normal, at least in terms of announcements. It worries me though that there’s basically no hands-on and probably very few interviews so publishers are going to get to say whatever they want and offer no proof. No need to hide a PC under a table and pretend the game is running on a console this year.

Still, it’s better than last year and hopefully a sign that things are heading back towards normal. Who knows? Maybe even some of the games will come out this year!
Galen

Just one more go
When I saw Resident Evil Village footage before release I had the idea of wandering around a huge mansion and in a village under siege, rescuing villagers, etc. Well, that nearly happened but after playing it a few times, beating all skill levels, instead I was treated to boss, mini-boss, then another boss… rinse and repeat. And in between there was tedious waves of dumb enemies that just amble or charge at you.

But once away from the village, and Moreau and Donna and Angie, the game veers off course. The factory section irritated me but the best was the nonsense fight with Heisenberg, which looked like it was lifted right out of another game entirely. Although easy i hated it on normal and hardcore but on Village of Shadows it becomes a living hell.

Why did developers think it fun to take away all your weapons and skill you have earned to put you in a [redacted – GC] that takes an age to reload? A boss fight where you can’t reheal but where you can visit the shop before the battle, why? What’s the point if you can’t use anything from the shop for the first stage at least.

After that it becomes Call Of Duty for a while and yet another boss and mini-boss, fight yawn. It’s like the last third of the game is a hybrid mix of Wolfenstein, Call Of Duty, etc. it was daft in the extreme. Hopefully Capcom next time just make a decent survival horror that is fair and not full of constant boss fights and that has more interesting characters. Here’s hoping.
Stephen

GC: For a game you don’t seem to have liked very much, you sure did replay it an awful lot.

So much to look forward to in that Nintendo list of possible E3 games but I do hope they have some new IP too. The rumours that they had a bunch coming up is what got me excited the most.
Scotty

It’s the start of E3 next weekend, so for this week’s Hot Topic we ask the obvious question: what do you hope and expect to be announced?

Hope and expectation are likely two very different things, this year in particular, but what do you think is likely to revealed, or shown in detail for the first time, at E3? What are you most excited about seeing and why?

What big announcements would you predict in terms of new hardware, company team-ups, or new services or price drops?