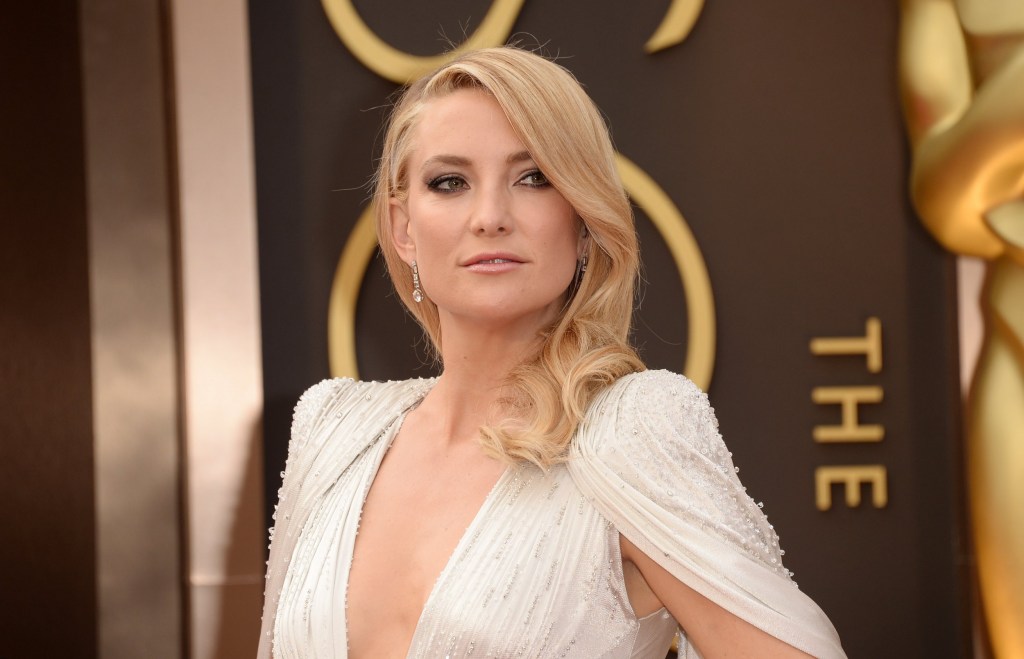 Kate Hudson is the latest addition to the impressive and ever-growing cast list for Knives Out 2.

The actress is joining fellow newbies Edward Norton, Janelle Monáe, Guardians of the Galaxy’s Dave Bautista, WandaVision’s Kathryn Hahn and Oscar-nominee Leslie Odom Jr. for the sequel to the 2019 movie, which scooped more than $311m (£219m) at the box office.

Writer-director Rian Johnson – who received an Oscar nod for the Knives Out screenplay – is at the helm again, and Daniel Craig will be back as the enigmatic but flamboyant Southern detective Benoit Blanc.

Netflix won the distribution rights to the budding franchise for a chunky $469m (£330m), under the condition of two sequels – both starring Craig – being produced.

The Hollywood Reporter broke the news, sharing that no plot details have been announced but shooting will begin in Greece this summer and will adhere to a similar Cluedo-esque ensemble murder mystery vibe as before.

The original film centred around the murder of novelist and patriarch of a wealthy but dysfunctional family, Harlan Thrombey, played by the late, great Christopher Plummer.

Craig’s first outing as Blanc also firmly put thoughts of Bond from people’s minds as he clearly relished the high camp of his role and the chance to be stupid (remember his complicated analogy based on doughnut holes?).

Hudson has a busy slate at the moment, having appeared in true crime podcaster series Truth Be Told with Octavia Spencer for Apple TV+.

She’ll also be in Shriver opposite Knives Out alumnus Michael Shannon, and Mona Lisa and the Blood Moon.

The star also recently shared that she’d be up for trying to track down the iconic yellow Caroline Herrera dress she wore as Andie in How to Lose A Guy in 10 Days – as well as a potential sequel.


MORE : Joseph Gordon-Levitt had secret Knives Out cameo and we all missed it