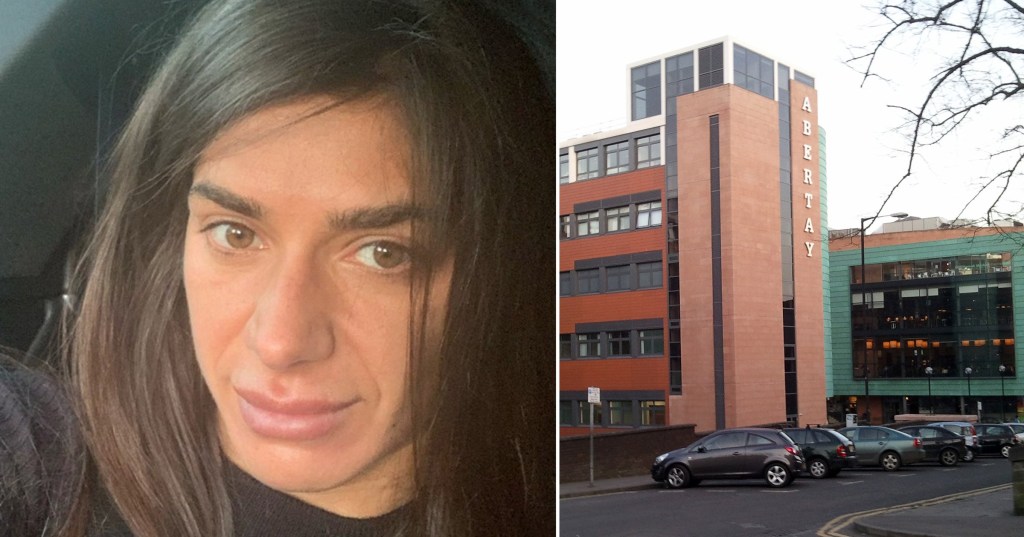 A student who said women have vaginas and that it ‘was a fact’ that men are physically stronger is being investigated by her university.

Lisa Keogh, 29, who studies law at Abertay University in Dundee, is facing disciplinary action after classmates reported the ‘offensive’ and ‘discriminatory’ remarks to staff.

She said she suggested that a woman with 32 years’ worth of testosterone in her system ‘would be genetically stronger than your average woman’, and was abused by classmates who called her a ‘typical white, cis girl’ and accused her of calling women the ‘weaker sex’.

Ms Keogh told The Times she was astonished to receive an email about alleged transphobic and offensive comments.

She said: ‘I wasn’t being mean, transphobic or offensive. I was stating a basic biological fact.’

The law student added: ‘I thought it was a joke. I thought there was no way that the university would pursue me for utilising my legal right to freedom of speech.’

Ms Keogh told the newspaper she fears that any sanction could wreck her dream of becoming a human rights lawyer.

She is being supported by Joanna Cherry QC, the SNP MP for Edinburgh South West, and deputy chairwoman of the Lords and Commons joint committee on human rights.

A university spokesperson told MailOnline that ‘freedom of speech within the law’ is not only permitted but ‘strongly encouraged’.

They added: ‘Universities should be places where controversial, challenging or even upsetting issues can be debated in a constructive and collegial way.’

The spokesperson said the university does not comment on disciplinary matters.