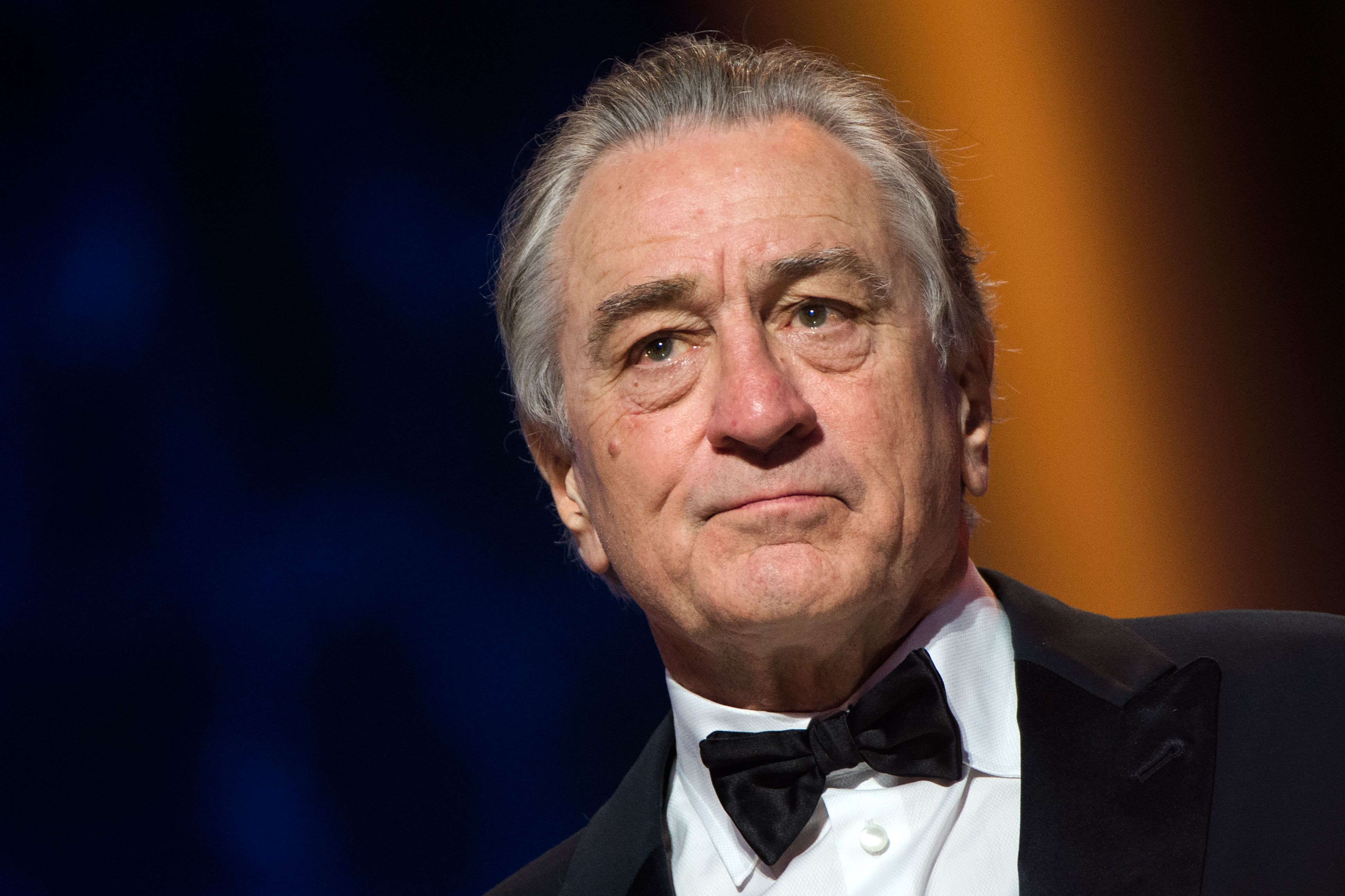 Robert De Niro has revealed he was in ‘excruciating’ pain after suffering an injury during the making of Martin Scorsese’s Killers of the Flower Moon.

The 77-year-old is recovering following the leg injury, and had to return home to New York from Oklahoma.

He explained: ‘I tore my quad somehow. It’s just a simple stepping over something and I just went down. The pain was excruciating and now I have to get it fixed.’

Robert added to IndieWire: ‘But it happens, especially when you get older, you have to be prepared for unexpected things. But it’s manageable.’

However, the injury doesn’t seem to have affected production on the film.

A representative for Robert told Fox News the actor ‘was always scheduled to leave for New York for two weeks so his leg injury [has] nothing to do with the production schedule.’

Killers of the Flower Moon is an Apple Original film based on the non-fiction book by David Grann about a series of mysterious murders in Oklahoma in the 1920s of the Osage tribe, which sparked a major FBI investigation involving J Edgar Hoover.

It will be Martin’s first Western and his most expensive project to date with the movie reportedly having a budget of around $200million (£142million) and a seven-month shooting schedule planned, which began in April 2021.

As well as Robert starring as rancher William Hale, the cast also includes Leonardo DiCaprio as his nephew Ernest Burkhart as well as Jesse Plemons and Lily Gladstone.

Robert and Martin have teamed up over the years for incredible films, including Mean Streets, Raging Bull and Taxi Driver, and they joined forces once again for The Irishman in 2019.

While Paramount pulled out of distributing the film, Netflix stepped up, with the director admitting the streaming giant was a ‘life saver’.


MORE : Robert De Niro ‘injured’ while in Oklahoma for Martin Scorsese’s Killers of the Flower Moon