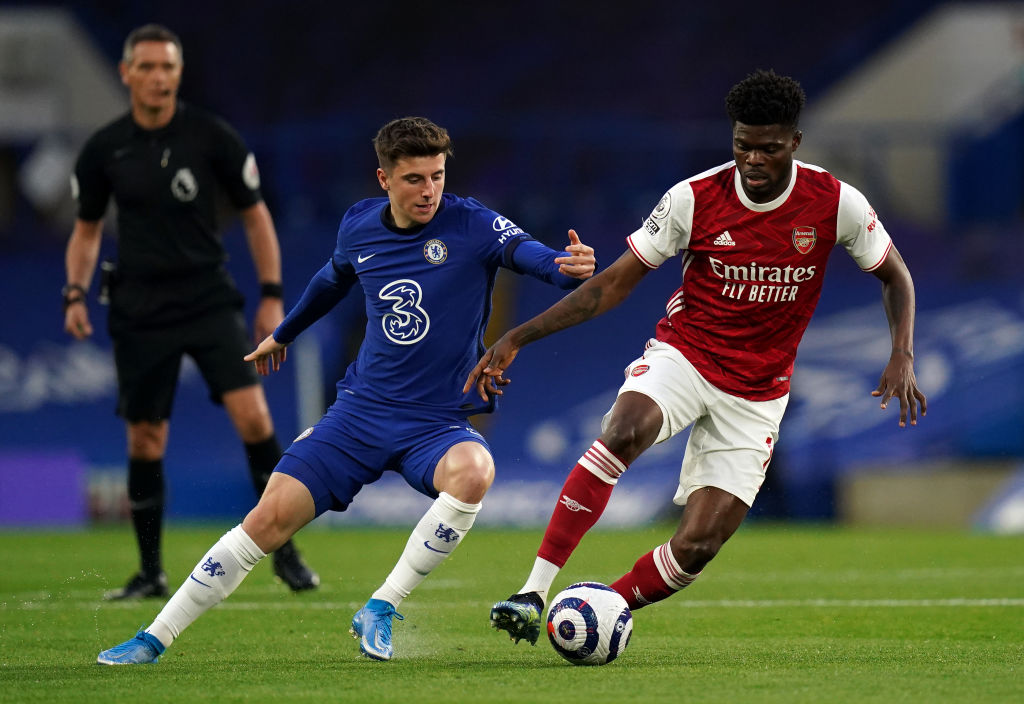 The Gunners signed Partey from Atletico Madrid last summer after meeting his £45m release clause but the Ghana international has struggled for consistency during his first season in the Premier League.

Hip and hamstring injuries have also hampered a campaign where he has been limited to just 16 starts in the Premier League.

The 27-year-old did play the full 90 minutes against Chelsea on Wednesday, however, with an Emile Smith Rowe goal sealing a valuable 1-0 with for Mikel Arteta’s side.

Discussing Partey’s season ahead of kick-off, Redknapp admitted he expected to see more from the midfielder this season and insists he must show more on a more regular basis for the Gunners.

‘It’s been tough for him, he’s had injuries and we have to give people time,’ Redknapp told Sky Sports.

‘Some just come to the league and they just thrive. Others find it really difficult. I’m going to give him the benefit of the doubt.

‘There have been games where I watched him and thought I would have hated to play against him.

‘He’s got all the attributes. But there are other times when he gets into what I would call ‘Arsenal mode’. I don’t want to see him like that, I want to see him high energy in that midfield running games.

Next season that is what he needs to do. He needs to come into next season absolutely flying because his performances have been too up and down for my liking.

‘But next year we will see the real Thomas Partey.’