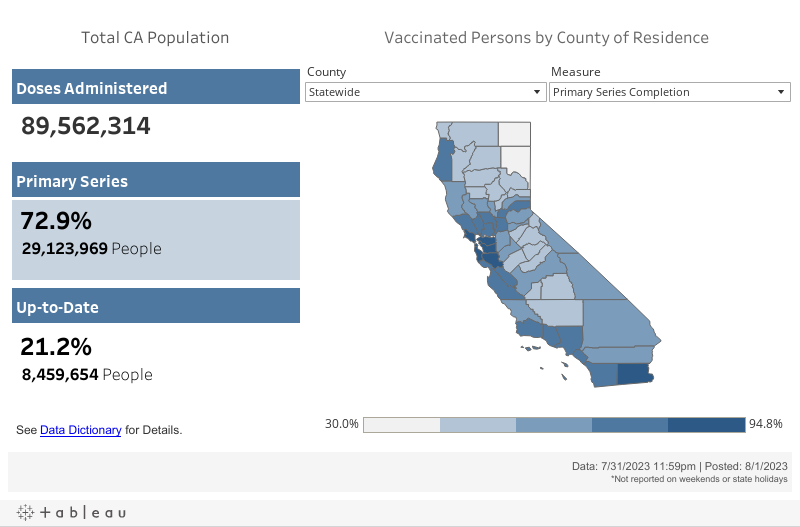 SAN FRANCISCO (KRON) – Governor Gavin Newsom on Monday announced billions more in funding as part of California’s economic recovery plan that would put money in the pockets of a majority of Californians.

During a press conference Monday morning, Newsom said his $100 billion California Comeback Plan – the biggest economic recovery package in California’s history – will start with an expansion of the Golden State Stimulus, adding nearly $12 billion in direct cash payments to Californians amid the pandemic.

Who gets a payment?

All households making up to $75,000 with at least one child, including undocumented immigrants who file taxes, would get an extra $500 payment.

“California’s recovery is well underway, but we can’t be satisfied with simply going back to the way things were,” said Governor Newsom. “We are tripling the Golden State Stimulus to get money in the hands of more middle-class Californians who have been hit hard by this pandemic. Two in three Californians will receive a check from the state and more than $5 billion in aid will be made available to those who need help paying their rent or utility bills.”

What else do I get?

Additionally, the state would also offer the largest renter assistance package of any state in the U.S., with billions of dollars to help low-income Californians pay back 100% of their back-rent, rent for the months to come, and overdue water and utility bills.


It comes as Newsom continues to aim for a statewide June 15 reopening.

Why do I get more money?

The massive budget surplus is largely due to taxes paid by rich Californians who generally did well during the pandemic, and marks a major turnaround after officials last year said they feared a deficit of more than $50 billion.

The payments will total an estimated $8.1 billion, said H.D. Palmer, a spokesman for the state Department of Finance. The proposal also includes $5.2 billion to pay back rent and $2 billion for overdue utility bills for people who fell behind during the pandemic.

2nd round of payments

It’s the second round of cash payments given by the state in response to the pandemic. Earlier this year, people making less than $30,000 got a $600 payment. Immigrants making up to $75,000 who file taxes, including those also living in the country illegally, also got the check. State officials chose a higher eligibility limit for those people because they didn’t get federal stimulus checks.

All combined, the state would spend $11.9 billion on direct cash payments.