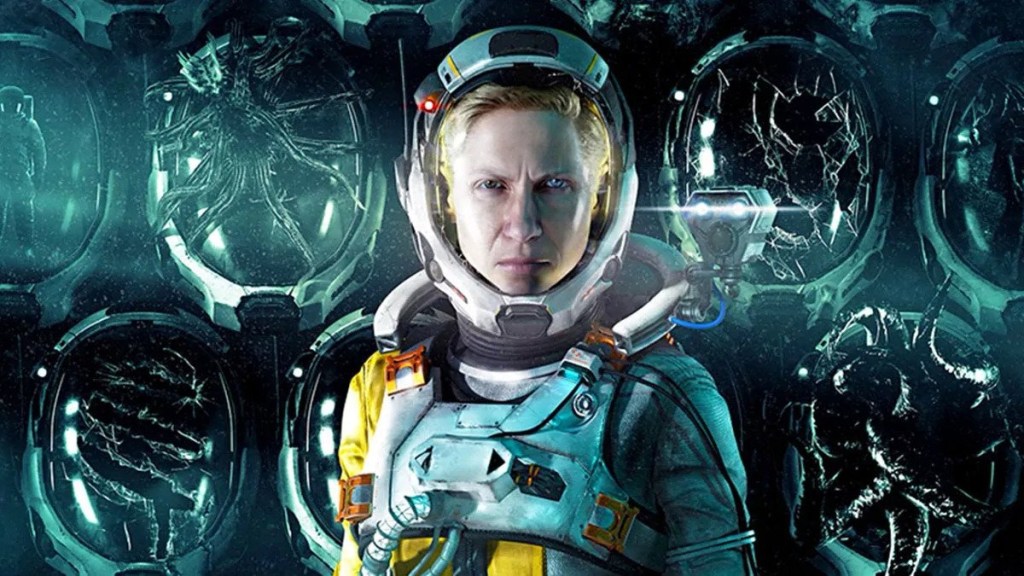 A reader is grateful to gaming for getting him through the lockdown, as he’s surprised to realise how good 2021 has been for video games.

Now that we’re coming out of lockdown, for what we all hope will be the last time, I once again find myself planning to do things at the weekend that don’t just involve sitting in front of the television. I’m going out on weekdays too and now I get to talk to more than just my girlfriend for 90% of the time (not that there’s anything wrong with that in principal but variety is the spice of life and all that).

It’s been a long, long road and while I’ve probably had it easier than many it’s video games I credit for being a lifeline to my sanity. I’ve begun to appreciate video games a lot more since the pandemic started. I’ve always liked them, and I guess you could say they were major hobby that wasn’t going to the gym or generally exercising. But faced with over 12 months of being locked in with literally nothing to do you really learn to appreciate them.

They’ve been useful for social reasons, as a way to chat while doing something instead of just constantly phoning people and trying to think of something to say. That’s much less of a problem when you’re all playing a game and not quite concentrating on anything in particular, so you can talk rubbish and it’s still fun banter that everyone enjoys.

The social aspect’s all very good but I do think it undersells how amazing a good video game can be. And surprisingly 2021 has offered up quite the variety of games to prove that. There haven’t been many games out this year but the ones that there have been have turned out really good, to where this could end up being a well above average year compared to ones when there was no pandemic.

I started off the year on Hitman 3, which definitely is not a social game but had me engrossed so much I barely realised I was a prisoner in my own home. What’s great about Hitman is how much freedom you have, with some of the most interactive levels ever in a game. You can make up incredibly complicated solutions to puzzles (ending in someone being assassinated) that even the developer never thought of. I spent endless hours trying to figure out ever more complicated ways to complete a mission and I’m still not board of it yet.

Next was Super Mario 3D World + Bowser’s Fury (we have a PlayStation 4 and Switch) which was just a wonderful slice of Nintendo invention. I never played the original on Wii U, so the main game was brand new to me and a great thing to play with my girlfriend. But Bowser’s Fury was even better and pretty amazing for something Nintendo seemed to have whipped up on the side using an inexperienced team. If that’s them just coasting along no wonder they manage to hit it out the park with things like Breath Of The Wild and Mario Odyssey.

Another firm favourite has been It Takes Two, which anyone’s that played it will tell you is an amazing co-op game, probably the best ever that I’ve ever played. It’s been absolutely perfect for playing with my partner, who’s not really that into games but doesn’t mind giving them a go from time to time (she loves Animal Crossing). All the different mini-games are great but the story is really sweet too. It’s not about saving the world but saving a marriage and that really is something different for games.

My most recent game, and my game of the year so far, is Returnal which I am totally in love with. It’s not easy, but when you do well in it, man… you feel on top of the world. I was doing the fifth biome, the snowy one with the three keys, and anyone that knows the game will know that takes a long time and one mistake and you have to start all the way back in the fourth biome. I got all the way there and beat the least bad guy with, I swear, the smallest piece of health possible left. Pure magic and god bless the Dreadbound gun!

That’s just the games I’ve played though. If I had infinite time and money I’d play Monster Hunter Rise, Outriders, Oddworld: Soulstorm, NieR Replicant, New Pokémon Snap, R-Type Final 2 and I’m sure tons of indie games as well. Despite the slightly disappointing GC review I’ll also be getting Resident Evil Village too. Although probably in two or three months when it’s gone down in price a bit.

Video games may be just entertainment but for millions of people they’ve been a lifeline over the pandemic, not just to socialising but to a feeling that you’re actually doing something meaningful and rewarding. Something that stretches your mental and physical abilities in a way nothing else can. Video games are great and I’m very grateful to them for keeping me company all this time.


MORE : The best and worst ways to start a video game – Reader’s Feature