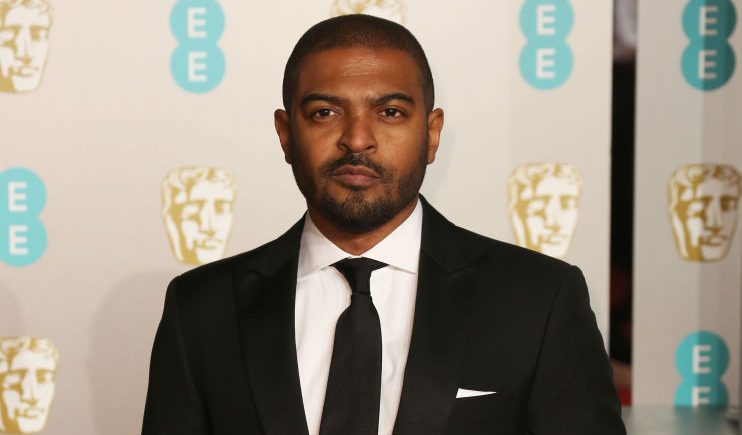 Noel Clarke has reportedly been dropped from this year’s line up at the London Comic Con.

The actor was in the line-up of celebrities that fans could get an autograph from for £20, or have their photo taken with him at the event, slated to take place in July, for the same price.

Fans could have also had a snap taken with him and his Bulletproof co-star Ashley Walters for £40.

However The Sun reports his name has been removed from the line up. Additionally, if you visit his ‘guest’ page on the event’s official website you are met with a notice saying the page is ‘not found’.

Clarke has been accused by 20 women of sexual misconduct in a report published by The Guardian. He has ‘vehemently denied’ the accusations.

In a recent statement the 45-year-old said he will be ‘seeking professional help’ to ‘educate’ himself.

‘I vehemently deny any sexual misconduct or criminal wrongdoing,’ the message, given to PA, read.

‘Recent reports however have made it clear to me that some of my actions have affected people in ways I did not intend or realise.

‘To those individuals, I am deeply sorry. I will be seeking professional help to educate myself and change for the better.’

‘In a 20-year career, I have put inclusivity and diversity at the forefront of my work and never had a complaint made against me,’ he told the Guardian.

Naked auditions are an abuse of power

‘If anyone who has worked with me has ever felt uncomfortable or disrespected, I sincerely apologise. I vehemently deny any sexual misconduct or wrongdoing and intend to defend myself against these false allegations.’

In the wake of the allegations the final episode of his drama Viewpoint was pulled from ITV and made available for a limited time online on ITV Hub. Stars of the crime drama have also since spoken out as well as Walters, after Sky paused work on the third series of Bulletproof.

He has been stripped of his Bafta for Outstanding British Contribution to Cinema and his British Urban Film Festival Award.


MORE : Charlotte Crosby breaks down over ex-boyfriend Gaz Beadle as she details devastating ectopic pregnancy: ‘I suffered a lot’


MORE : Line of Duty creator Jed Mercurio fires back at ‘cheap little show’ jibe and Lorraine Kelly nearly gets caught in the crossfire