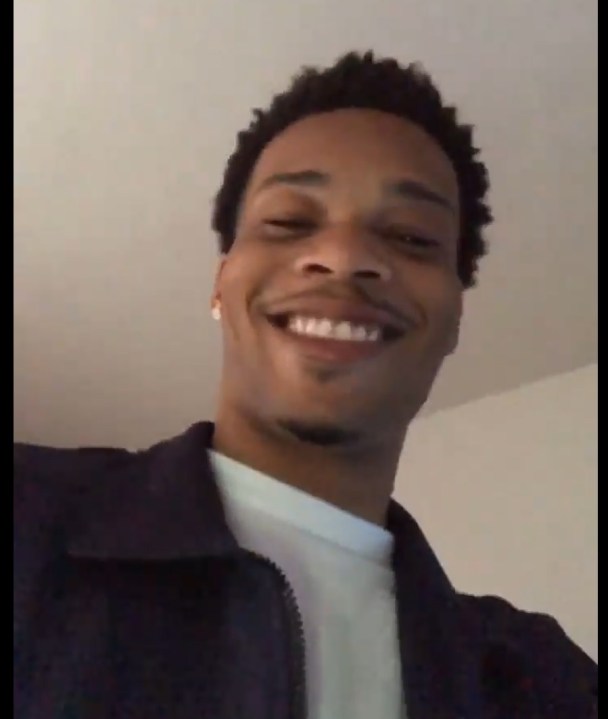 DUBLIN, Calif. (KRON) — The Lil Yase homicide investigation took an unexpected turn when two prime suspects were arrested on suspicion of homicide, and then released from jail less than 48 hours later because prosecutors declined to file charges.

Lil Yase, an up-and-coming Bay Area rapper whose real name is Mark Alexander, was shot multiple times in November of 2020 outside an apartment complex on the 5100 block of Iron Horse Parkway in Dublin.

Dublin Police Department detectives found a young child’s DNA on one of the bullet casings at the shooting scene. They traced the DNA to the child of Yase’s ex-girlfriend, 28-year-old Angel Butler.

Police Captain Nate Schmidt told KRON4 News that the child may have been playing with the bullets prior to the shooting.

Butler lives with the child’s father, 28-year-old Jovante Williams, in the same apartment complex where Yase was shot.

Schmidt said investigators started digging into a “love triangle” between Yase, Butler, and Williams as a motive.

In addition to the DNA evidence, Williams and Butler were considered suspects because of a “dying declaration” that Yase made in the hospital, Schmidt said.

He declined to disclose exactly what Yase said moments before he died from gunshot wounds at Eden Medical Center in Castro Valley.

On April 27, police booked Butler and Williams into jail with no bail. At the time police stated in a press release, “Alexander’s family has been notified of the arrests and have expressed their extreme gratitude to the Dublin Police for their unwavering commitment in identifying and holding those responsible for the death of their loved one.”

Less than 48 hours later, the duo’s arraignment was canceled, prosecutors declined to file any charges, and they were released from Santa Rita Jail.

Multiple phone calls from KRON4 to the Alameda County District Attorney’s Office were not returned for comment.

“We presented our case with all the evidence we had. Ultimately the decision-making for charging is up to the DA. We work hand-in-hand with them. There’s no hard feelings or anything like that. But obviously, we put a lot of work into it. We will continue to work until we get a case that is going to get charged,” Schmidt told KRON4.

“I had my hopes up. My hopes are kind of broken. But it is what it is. There is no statute of limitations … so we will continue to work on for the Alexander family,” Schmidt said.

Schmidt said there are no other suspects at this time.

Last week’s turn of events left Yase’s friends and fellow rappers confused and wondering if justice will be found.

Rapper Get That Doe, whose real name is Kevin Easter, works for Yase’s record label, Highway 420 Productions. He said Yase should be remembered as a rap “legend,” and as a person who helped fellow artists rise in the industry.

“He didn’t have any enemies. He was a really liked guy. He just made a lot of music,” Easter said.

“He was a California legend, for real. He was major. He worked with artists like … Cash Kidd, Drako. In 2015 that ‘Get It In’ song really blew his career up. I had been a big fan since I was a kid. He saw other people trying to accomplish the same goals and had no problem lending a helping hand,” Easter said.

Yase, who was 26-years-old, was working in a Bay Area recording studio the night of the homicide. He told people in the studio that he would return later and drove to Dublin. It’s unknown why he went to Dublin.

“A lot of people can’t call themselves a California legend. And he definitely can,” Easter said.

Yase’s record company will continue to release unheard music by the late rapper on YouTube.