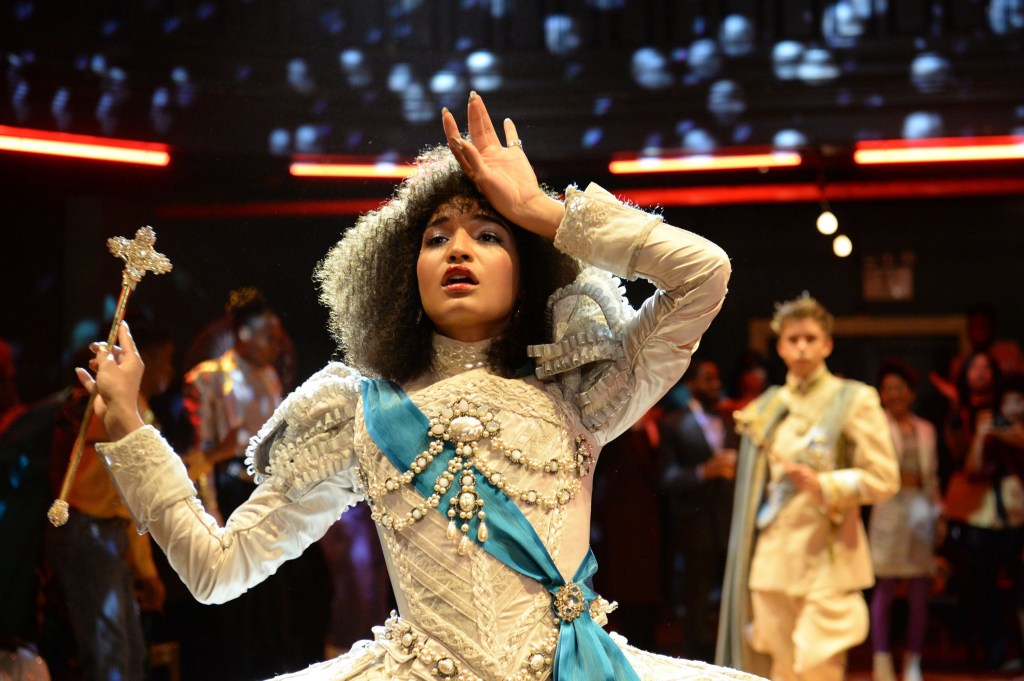 Pose season 3 is the upcoming final series of the acclaimed FX drama and fans are bracing themselves to say goodbye.

It was confirmed in March that the new chapter would mark the end of the groundbreaking ballroom drama, with co-producer Steven Canals recently announcing that it was always intended to finish with the third installment.

Judging by the first-look trailer, the new episodes are going to take viewers on an emotional rollercoaster, with a potential wedding mixed with mounting health worries from Billy Porter’s Pray Tell.

Want to know when season three is set? Well, look no further as we’ve got everything you need to know.

When is Pose set as season 3 begins in the US

It premiered in 2018 to critical acclaim, and its second season aired in 2019. 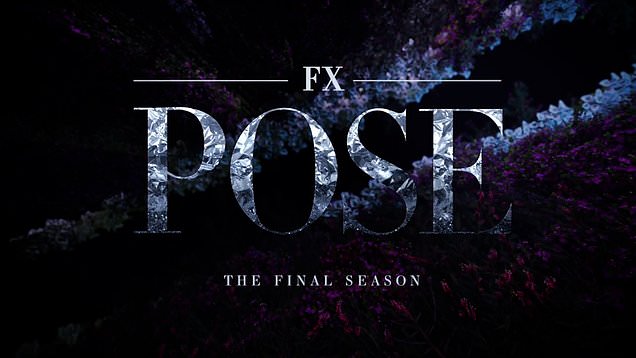 The first season of Pose is set in 1987–88 and looks at the differences in ballroom culture and the rise of the yuppies.

The second chapter begins in 1990, with more of the characters either HIV-positive or living with AIDS.

Some have become Aids activists and everyone is now attending frequent fundraisers, funerals and memorial services for their many friends and lovers in the community.

Elsewhere, some aspects of the ballroom dance styles begin to go mainstream, and members of the community find new opportunities as dancers and dance teachers.

The last season of Pose will be set in 1994, and ballroom feels like a distant memory for Blanca (Mj Rodriguez) who struggles to balance being a mother with being a partner to her new love, and her latest role as a nurse’s aide.

Meanwhile, Pray Tell contends with unexpected health burdens as Aids becomes the leading cause of death for Americans ages 25 to 44; while in the balls, the emergence of a vicious new house forces the House of Evangelista members to contend with their legacy.