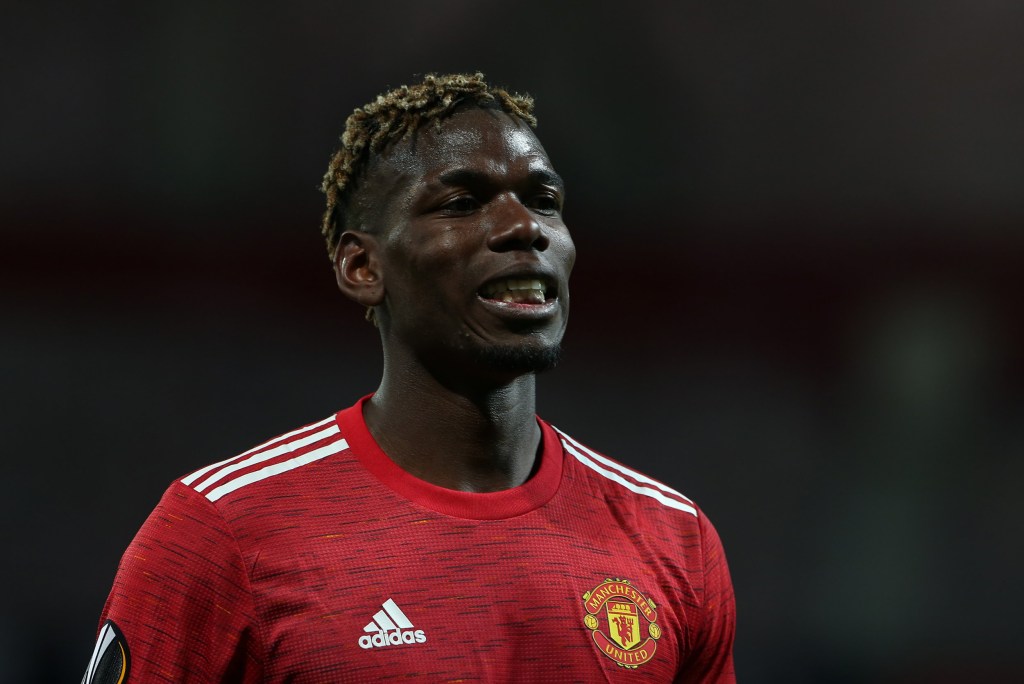 Manchester United are prepared to sell Paul Pogba this summer if he fails to sign a new deal and have lined up three replacements for the midfielder, according to reports.

Pogba will enter the final year of his contract with United this summer and an agreement between the two parties has not yet been reached.

The France international publicly stated his desire to leave United nearly two years ago but he failed to secure a move away from Old Trafford.

United are now planning to open talks over a new contract worth £400,000 a week in order to stop Pogba from leaving.

But according to both The Sun and the Sunday Mirror, United are willing to offload Pogba this summer to avoid losing him on a free transfer at the end of next season.

Asked if he wants United to sell Pogba this summer if an agreement over a new contract is not reached, Solskjaer replied: ‘No, of course not.

‘He wants to be better and that’s why he listens. You can see he’s enjoying himself here as well.

‘He has a smile on his face. It’s important we treat each other with respect and I try to treat everyone with the same amount of respect.

‘But there are some players you have known since they were young lads and that’s the case with Paul. The longer you have known them the easier it is to have a bond with them.’