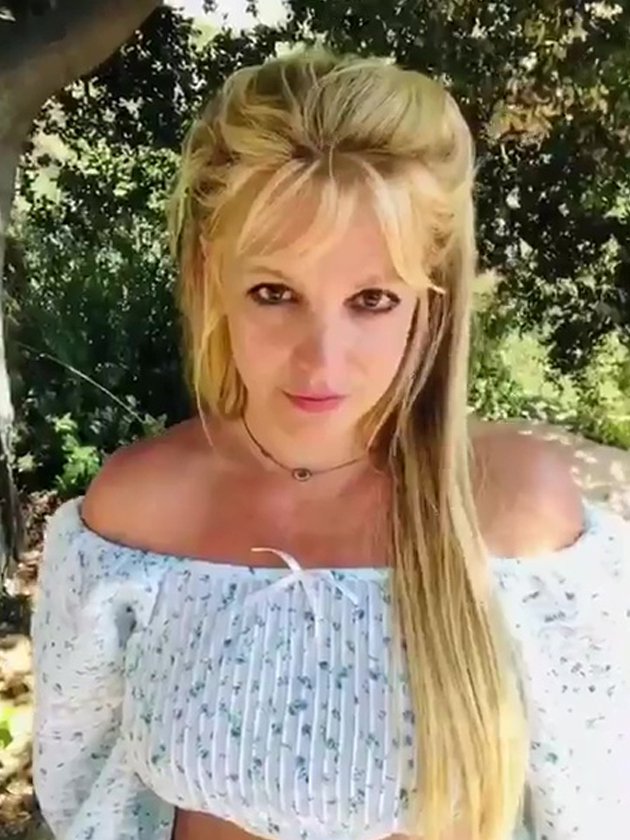 Perez Hilton has admitted he could have contributed to Britney Spears’ mental health battle in a new BBC documentary exploring the singer’s conservatorship.

Since 2008, Britney’s father Jamie Spears has been granted control of her personal and financial affairs in a court-ordered conservatorship after she was hospitalised amid concerns for her mental health.

A new documentary, titled The Battle for Britney: Fans, Cash, and a Conservatorship, takes a deep dive into the complexities surrounding the conservatorship as well as the Free Britney movement launched by fans who furiously campaign to have their hero released from it.

Fronted by Bafta winning Mobeen Azhar, the filmmaker speaks to several key players in Britney’s life at the time of her public breakdown, including celebrity blogger Perez, who regularly mocked the Baby One More Time star, even calling her an ‘unfit mother’ before she lost custody of her two children, Sean Preston and Jayden.

‘It was awful, absolutely,’ he says in the film, looking back at some of the posts he wrote about Britney with cruel comments sprawled across images of her falling out of nightclubs.

‘I regret that deeply. In my mind, I still at that time was not aware of her mental health struggle.’

Asked if he thinks he contributed to Britney’s turmoil, he accepted his part.

‘Yeah, it’s a possibility and I feel awful,’ he said.

‘I definitely don’t do things like that any more. I made a change many years ago and I think many people will only ever be able to see me, view me and think of me as that person from back in the day.

‘I know that if I were to do die tomorrow, the majority of the world would celebrate – and it’s ok. I’m reaping the consequences of my actions.’

During The Battle for Britney: Fans, Cash, and a Conservatorship, Mobeen also talks to choreographer Brian Friedman, who was particularly close to Britney during the height of her pop career in the early noughties, as well as some of the superfans devoted to overturning the conservatorship.

The Battle for Britney: Fans, Cash, and a Conservatorship is available to stream on BBC iPlayer now and airs Wednesday at 9pm on BBC Two.