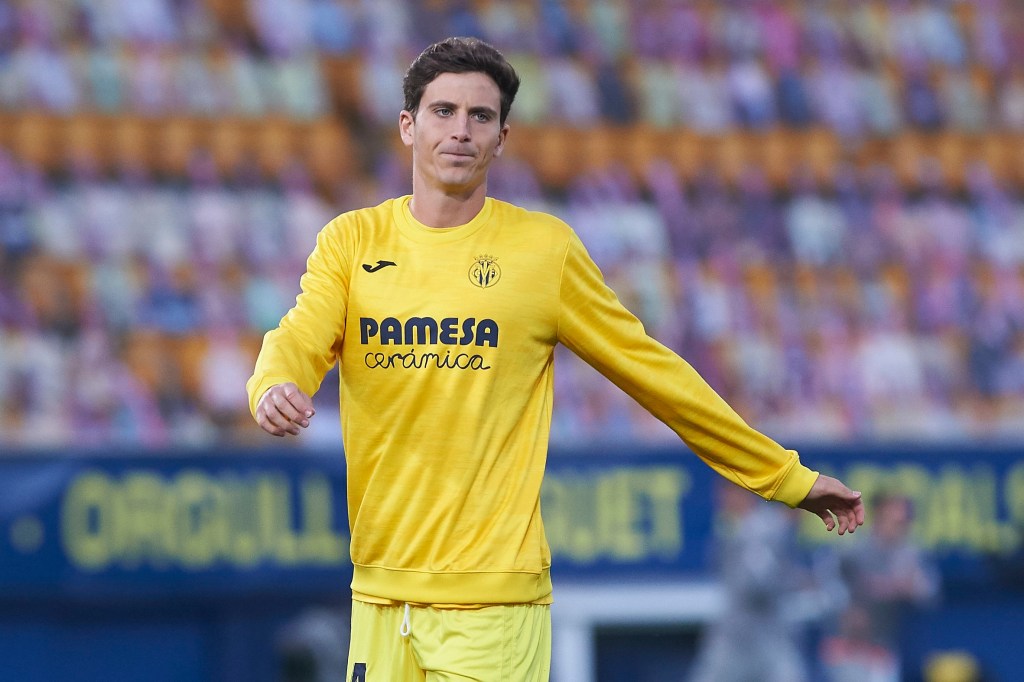 Manchester United are winning the race to sign Villarreal centre-back Pau Torres and are aiming to complete a deal before the start of the European Championship this summer, according to reports in Spain.

Ole Gunnar Solskjaer is understood to be prioritising a new defensive partner for Harry Maguire this summer, while United have several candidates on their shortlist including Sevilla’s Jules Kounde and Real Madrid’s Raphael Varane.

But according to Spanish radio show El Larguero, United are closing in on the signing of Torres from Villarreal ahead of the upcoming window.

The report claims that United are looking to complete the transfer before Torres potentially joins up with Spain’s squad for their European Championship campaign, which begins against Sweden on June 14.

It’s also claimed that other teams who are in the running to sign Torres, including Real Madrid, are ‘resigned’ to losing out on the 24-year-old, given how advanced United are in negotiations.

Torres has been a key figure at the heart of Villarreal’s defence this season and the Spaniard helped Unai Emery’s side secure a 2-1 victory over Arsenal in the first leg of their Europa League semi-final tie on Thursday evening.

Villarreal were two goals ahead inside the opening 30 minutes but Nicolas Pepe’s penalty pulled a goal back for the Gunners.

‘They escaped alive,’ Torres said after the game.

‘It’s clear that we’ve won and it’s a good result, but seeing how the game went we should have killed them

‘ I can’t explain what’s happened [in the second half]. We’ve had clear chances they’ve found a penalty that I haven’t seen, but I know my feet were still.’