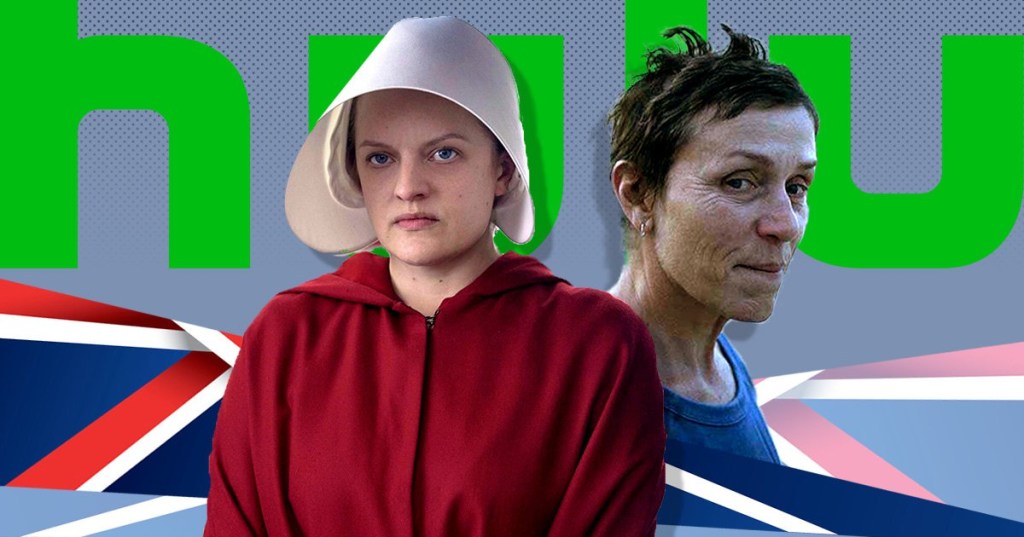 After almost two years of waiting, this week Hulu unexpectedly released the first three episodes of The Handmaid’s Tale season four in the US.

For fans in the UK desperate to watch the programme and catch up with June Osborne (Elisabeth Moss) in the new instalments, a release date on Channel 4 is yet to be confirmed.

American subscription video services Hulu boasts numerous titles, from The Good Doctor to Parasite and Nomadland, while the company recently ordered How I Met Your Father, a sequel series to How I Met Your Mother starring Hilary Duff..

However, considering the early launch of The Handmaid’s Tale, many people will be wondering whether it can be accessed in the UK, or whether it is possible to do so with a proxy or a VPN.

So it possible to access Hulu in the UK, or do you need to be in the US to do so?

Is Hulu available in the UK?

On the Hulu website, it explains that the subscription service is only available in the US, in US territories and on US military bases, and so is not currently available abroad.

When people sign up for Hulu, they need to use a US-issued form of payment, while the company’s live TV subscription is only available to people living in a US residence.

Under a section titled ‘Anonymous Proxy/VPN’, Hulu added that the service ‘doesn’t work with anonymizers or proxy services’.

This means that if people tried to access Hulu in a location outside the US, a US territory or a US military base, they would be unable to.

The Voice US: Snoop Dogg and Kelly Clarkson break down in tears

‘Sometimes, anonymous proxies are used to access sites that are restricted to a person’s specific geographical location by making the site think they are elsewhere,’ the company said.

‘Due to rights issues, Hulu needs to be able to determine a person’s accurate geographical location. Since anonymous proxies prevent us from determining this information, we’re unable to stream videos to users of anonymous proxy servers.’


MORE : The Handmaid’s Tale: When is season 4 being released in the UK?


MORE : How I Met Your Mother spin-off finally confirmed – with Hilary Duff starring as ‘new Ted’