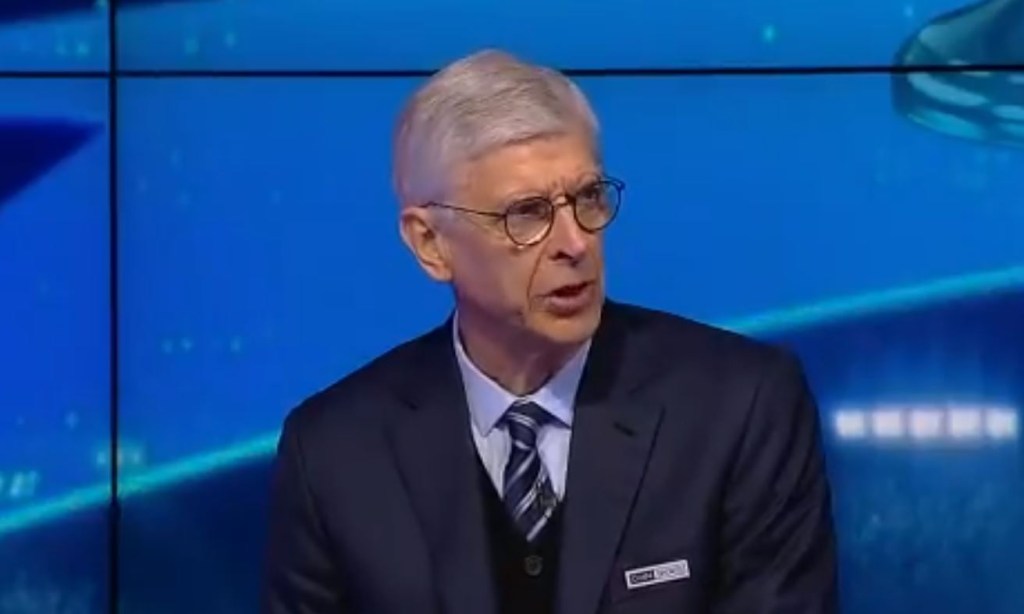 Chelsea will now host Madrid in the return leg at Stamford Bridge next Wednesday.

And Wenger believes Thomas Tuchel needs every player to follow a strict game plan in order for Chelsea to reach the final.

‘What is interesting in the Champions League is that you always have in the second game a psychological problem to sort out,’ Wenger told beIN Sports.

‘If you’re the manager of Chelsea now you go home tonight and you have to convince your players to adopt a strategy in the second game.

Asked what he would do if he were Chelsea manager, Wenger replied: ‘I would try to win the game.

‘Because Madrid is in a different situation psychologically. They go to Chelsea and even if they score a goal it doesn’t change too much, they just play.

‘You are always be in trouble when the way to behave is not clear. Because the lack of clarity gets the players in between two [mindsets].

‘For Madrid they have one advantage – they are clear, they know what to do for the second leg.’