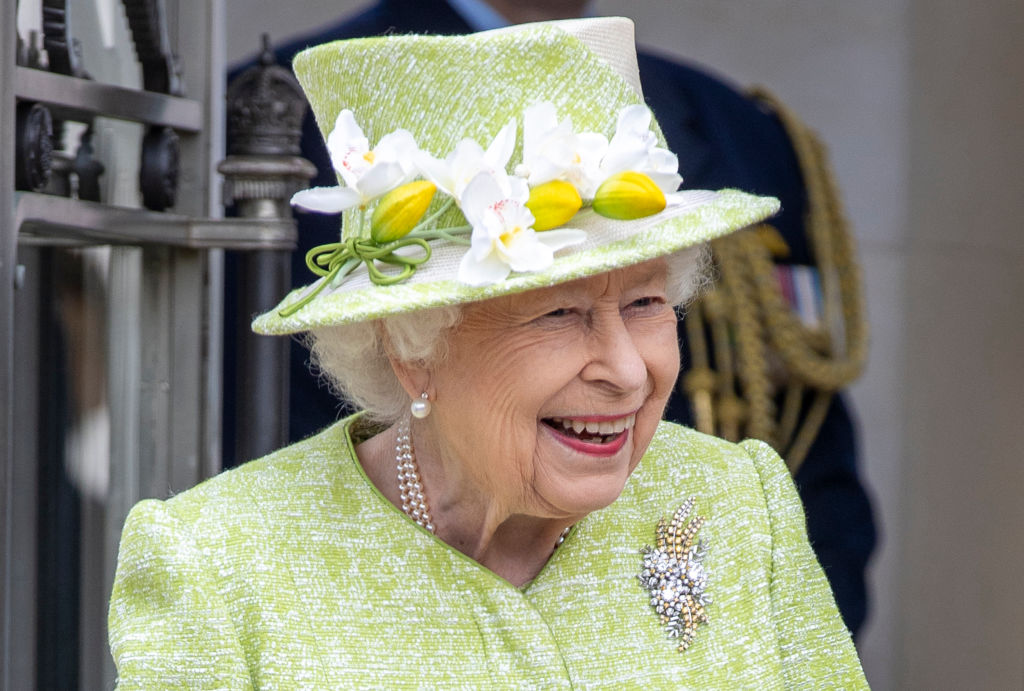 Queen Elizabeth II celebrates her 95th birthday today, not long after having laid her late husband, Prince Phillip, to rest.

The Duke of Edinburgh died on April 9, aged 99.

As the Queen celebrates her birthday with a rota of visiting relatives set to join her for dog walks around Windsor, now seems an opportune time to reflect on how much we know about Her Majesty’s reign.

Here are some facts about her ascension to the throne, and landmark reign.

How long has Queen Elizabeth been queen?

Queen Elizabeth has been on the throne for just over 69 years, which of course means that next year will mark her 70th year on the throne.

To commemorate such a landmark, a special four-day Bank Holiday weekend is being planned for summer 2022, to mark what will be the Queen’s Platinum Jubilee.

Even without having hit that landmark quite yet, the Queen is still the longest-reigning monarch in British history.

Her 69 years of service puts her six years ahead of the second longest-reigning monarch, Queen Victoria, whose reign lasted 63 years.

The shortest reign is said to have been held by Lady Jane Grey, who ruled for just 9 days from 6 July until 15 July 1553.

When was Queen Elizabeth II crowned?

Queen Elizabeth II’s ascension to the throne occurred on February 6th 1952, following the death of her father, King George VI, who was crowned King after his brother Edward VIII abdicated in 1936.

Her Majesty’s coronation, however did not take place until 16 months after her ascension, as it is tradition to allow for an appropriate amount of time to mourn the previous monarch before such festivities can take place.

Her dress, designed by British Fashion designer Norman Hartnell, was made of white satin and embroidered with delicate gold and silver thread emblems, now forms a part of the Royal Collection trust.

MORE: What does ER stand for with The Queen?

MORE: Prince Charles and William ‘to lead summit to decide future of the monarchy’