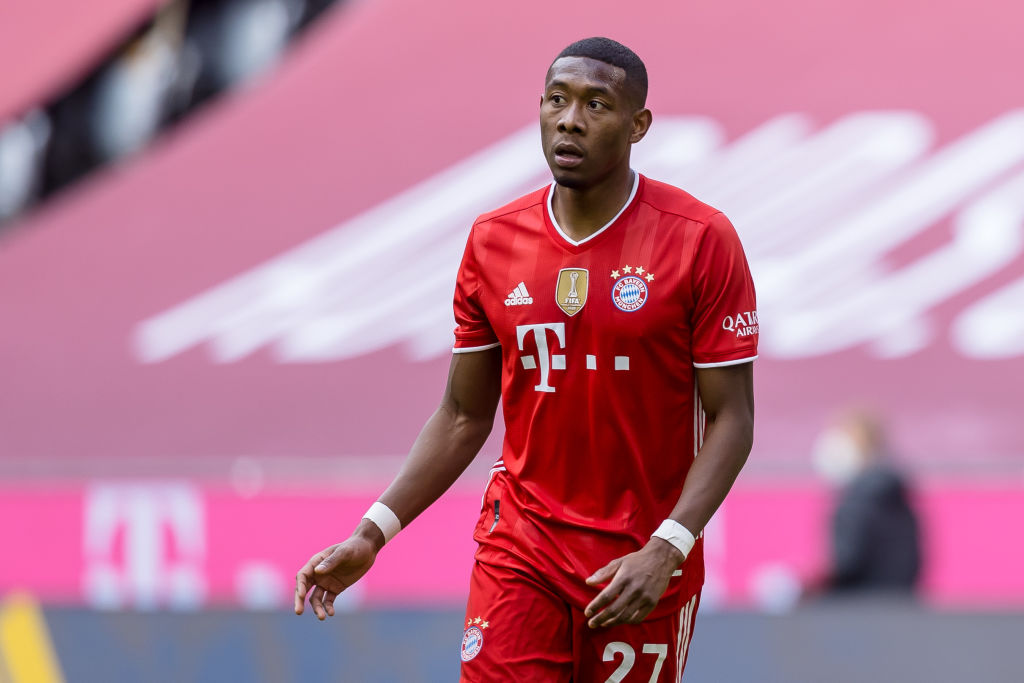 Bayern Munich defender David Alaba is set to sign a five-year contract with Real Madrid, according to reports in Germany.

The Austria international has been at the Bundesliga club since 2008 and has helped fire them to multiple major honours including nine top-flight titles and the Champions League on two occasions.

But Alaba’s association with Bayern will come to an end this summer when his contract expires as he is keen to take on a new challenge.

According to Sky Sport Germany, that fresh challenge will be with La Liga giants Madrid, with all that is required to seal the deal being the defender’s signature.

The report claims Alaba will sign a five-year contract to keep him at the Bernabeu until 2026.

The 28-year-old, who can play in multiple positions including centre-back, left-back and defensive midfield, will join on a free transfer after negotiations with Bayern over a contract extension failed to progress.

Chelsea had also been one of the clubs credited with an interest in Alaba but he has ultimately decided on a switch to La Liga.

The 25-year-old’s current deal expires at the end of next season and the Bundesliga club are yet to open contract talks with the defender.