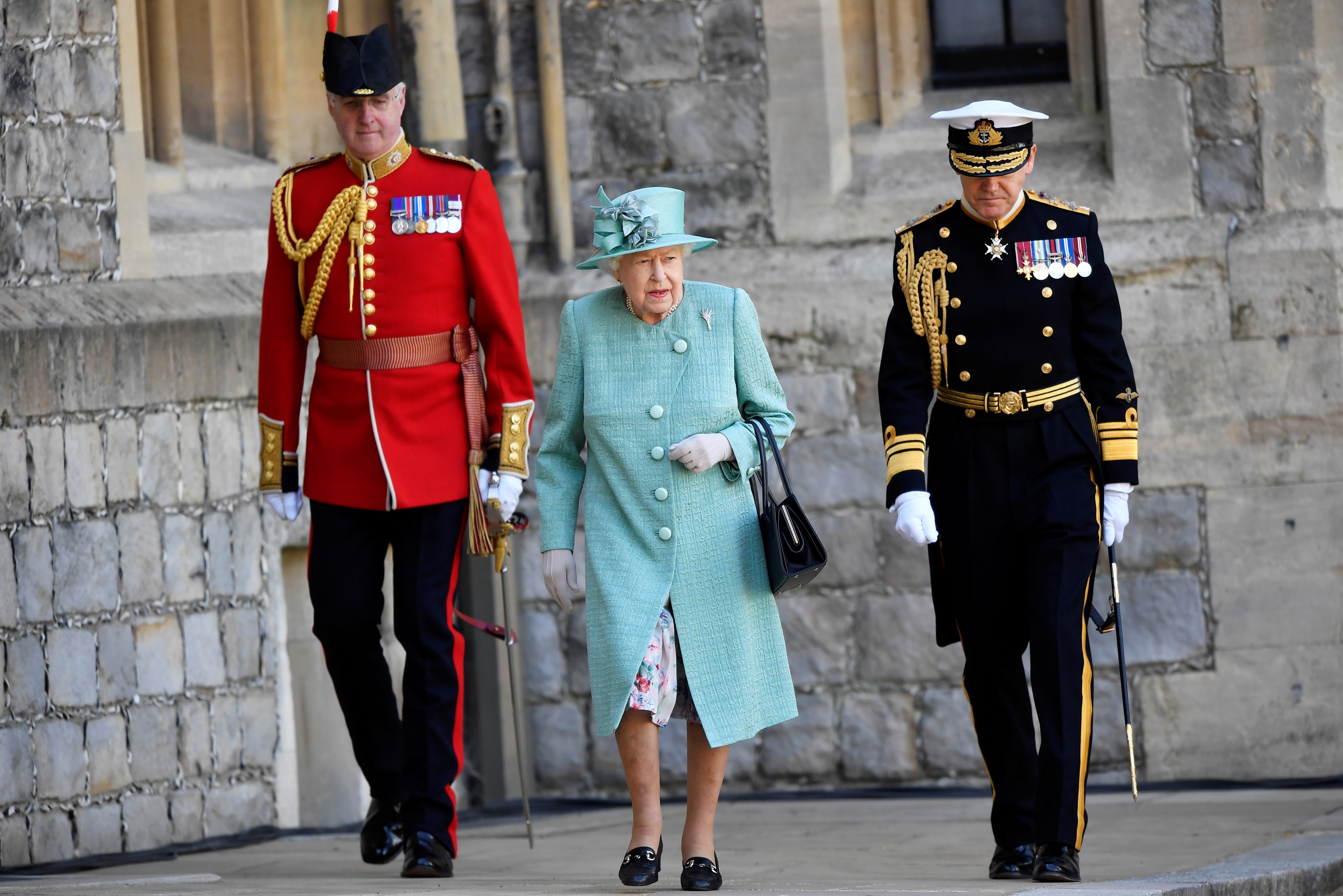 The Queen celebrates her birthday twice every year but this year the celebrations will be significantly smaller both because of the ongoing coronavirus pandemic and because it is the Queen’s first year marking her birthday without Prince Philip by her side.

The Queen’s two birthdays are her actual date of birth, which is April 21, and her ‘official birthday’ celebration, which takes place every year on the second Saturday of June.

But why does she celebrate twice a year?

Why does the Queen have two birthdays?

The royal tradition of celebrating the monarch’s birthday twice in one year was started in 1748 by the Queen’s distant relative King George II.

King George II wished to throw a public celebration, with a parade and plenty of pomp and circumstance to mark the occasion of his birthday. However, having been born in November, the odds on the weather holding out for a huge outdoor bash in the UK were pretty slim.

Instead, the monarch decided to use the UK’s annual military parade held in the summer as his official birthday celebration, meaning that he would mark his birthday twice – once for the public in the summer and once in private in November.

This tradition has continued for over 250 years, with Queen Elizabeth now also celebrating two birthdays a year with one celebration in April and a public, official event in June.

The official event in June, known as Trooping the Colour, has been cancelled for a second year in a row this year due to the ongoing coronavirus pandemic.

She normally celebrates her actual birthday in private, although it is marked publicly.

‘The occasion is marked publicly by gun salutes in central London at midday: a 41 gun salute in Hyde Park, a 21 gun salute in Windsor Great Park and a 62 gun salute at the Tower of London,’ states the Royals website.


MORE : Royals ‘agree rota to visit Queen ahead of 95th birthday on Wednesday’