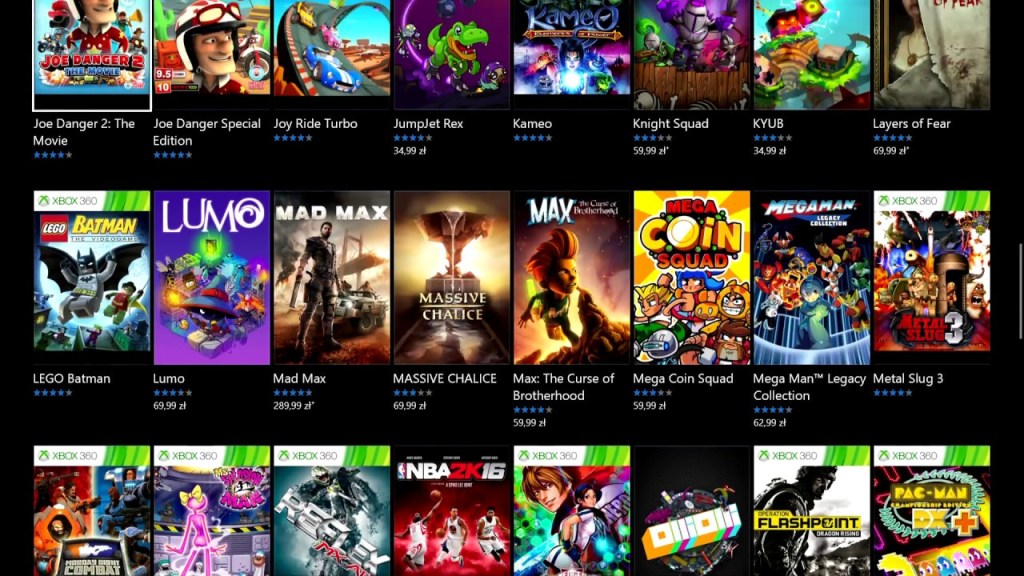 A reader offers a look at the benefits and drawbacks of Xbox Game Pass, but is very clear on which side of the fence he sits…

There have been a fair few letters praising Microsoft, and especially Game Pass, over the past few weeks, and a strong riposte in a Reader’s Feature clear they are happy with Sony’s response.

As a fully paid-up member of Game Pass Ultimate it’s easy to guess which side I fall on but I’ve talked with numerous friends on this topic and I would like to try and summarise what I see as the pros and cons of a subscription-based gaming platform.

There is a concern that subscription models will cheapen game development and that big blockbuster games are not sustainable with this model. The evidence presented is, well, Microsoft’s first party efforts over the past several years. There isn’t really a counter to this and it will be down to Microsoft to prove their games can compete; the upcoming titles, Halo especially, will be the most important games they have ever released.

A narrowing of the games on offer is another point of contention. Again, this is a problem if you are a fan of any of the games Microsoft have just made exclusives. If they continue this behaviour, and buy up ever more of the industry, it makes even more games inaccessible to PlayStation or Switch owners. Again, only time and outcome will decide this argument, but denying rival systems of key games has been a practice all manufacturers have been guilty of.

Rising prices. £10.99 a month for everything Microsoft delivers with GPU is ridiculous, but no one in their right mind believes it will remain at this price and the question is only really when, and by how much, it will increase. As more people buy into Game Pass, and their numbers swell, it’s really important that Microsoft get their pricing right. An important factor in this is competition, which right now, there isn’t much of. With Stadia all but dead I really feel Sony need to be revaluating PlayStation Now.

So many games. I’ve never had the start of a generation be so full of great games, and while I’ll accept many of them are legacy titles Microsoft’s approach to backwards compatibility means the games I’ve been enjoying have benefitted from the jump to 60fps or free upgrades to enhanced titles. An added benefit is I’m playing co-op with friends again, as we all have access to the same titles and as a parent I’ve also enjoyed the wealth of titles my kids can enjoy through my subscription. I appreciate this approach to gaming isn’t for everyone, but it will have to be one heck of a game for me to buy any title day one in the future.

Variety. The quality of Microsoft’s releases has been questionable to say the least, but they have at least shown willing to allow a varied and unique collection of games to be produced under their label. Looking over their developer sheet and the games they have scheduled for release there are games in so many genres and styles that it seems not having to bet so heavily on individual blockbuster releases should hopefully allow developers to explore new ideas.

To close, deciding whether the pros outweigh the cons is a personal and subjective choice. I can understand PlayStation 4 and 5 owners being a bit put out by some of the hyperbolic comments being made, but that doesn’t change how much of a shift Game Pass may be to the industry.