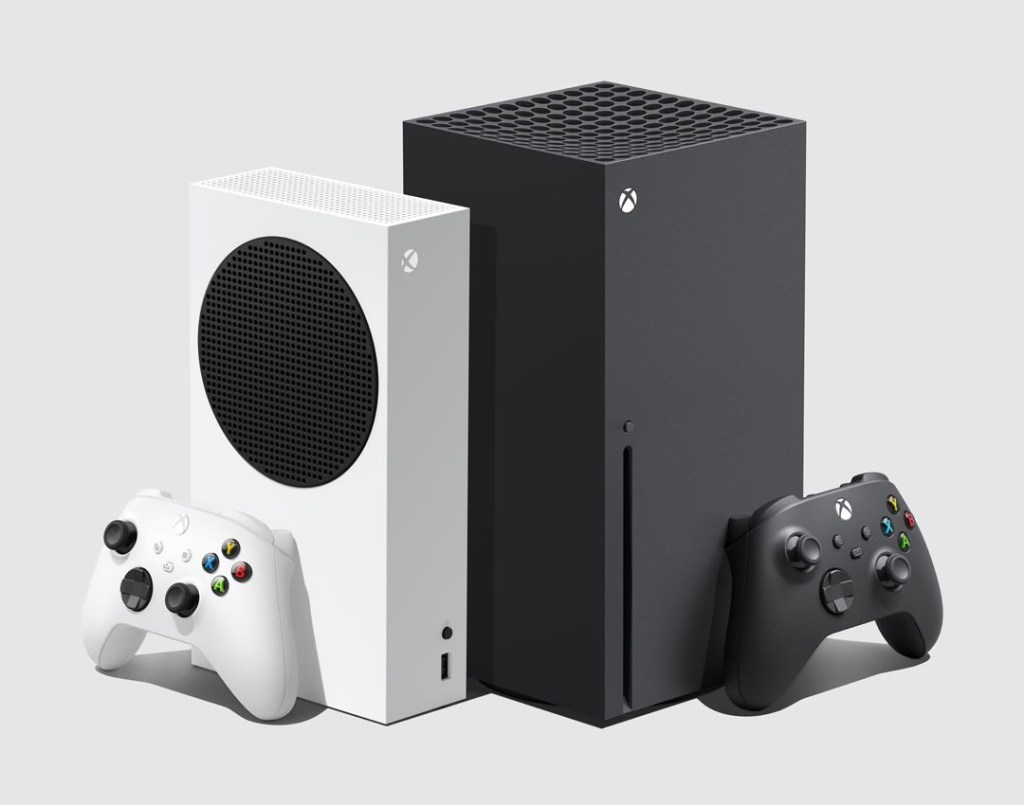 A reader who’s only ever owned PlayStation and Nintendo consoles before gives his verdict on the Xbox Series X and Game Pass.

I have never owned an Xbox before.

I have grown up with gaming, starting in the old Atari days and owning a vast number of consoles ranging from the mainstream, imported Japanese specials, little known Chinese handhelds, and high-end gaming rigs with GPUs costing significantly more than even the most expensive console. During this period, I never felt the need to own an Xbox with all the key Microsoft games playing much better on a PC and all the big genre ruling console titles sitting in the PlayStation and Nintendo camp. That’s not to say decent titles in each genre didn’t exist on the Xbox side, they just were often sat a rung or two down the genre ladder, in my speculative opinion.

After owning a PlayStation 1, 2, 3, 4, Vita, PlayStation TV, PlayStation Classic, and then purchasing a PlayStation 5 I decided to get my boy an Xbox Series X via Xbox All Access for his birthday/Christmas, after all the hype and arguments over which next gen console is better. That, plus I was sick of buying him games then him getting bored of them and Game Pass would, in theory, give more than he could possibly get around to playing.

On paper the Xbox is better in certain areas, such as the overblown teraflops importance and an actual working variable refresh rate implementation, but I still always feel more impressed with the PlayStation 5. Of course, there is the brilliant controller which makes the Xbox controller feel very last gen, the new interface which although slightly confusing is very nice and shiny, but it also seems more well thought through, end-to-end, from a hardware perspective.

From the SSD speeds, which in the future could achieve great things with the Unreal Engine and give it a unique selling point even beyond what is seen on PCs at present, to Wi-Fi 6 and 10GB USB ports it’s very impressive. Plus, the Xbox is a lot less reliable with controller disconnects, and machine hanging needing a hard reset, etc.

With regards to Game Pass, it is a nice feature but in all honesty it’s not the killer feature everyone makes out. Sure, it has some great titles on it but are they all amazing? No, it has its fair share of filler just like Netflix and titles rotate out, unlike those you get on PS Plus, meaning if you invest a lot of time in a title that does get rotated out then you end up having to buy it anyway, whereas on PS Plus you have it till you stop paying the sub.

Another thing, the quality of titles still do feel somewhat inferior to the equivalents big hitters on PlayStation. I mean, Days Gone is quite a cut above State Of Decay 2, with the latter feeling very amateurish in a lot of its execution, including its audio triggers, voice-acting, lack of decent plot, etc. I would probably rank it as being fun but flawed and more along the lines of Dead Rising standard. Forza? I’m not sure why people think it’s remotely realistic, seeing as I can drive cars at silly speeds around a track yet in real life when I went on a track I was totally useless in comparison.

So after all the above you might assume I’m not impressed with the Xbox but that is not actually true. It’s a great piece of kit and after picking up an Xbox Series S when I got a tax rebate I actually find myself using the latter daily to maximise Game Pass and play online with my child on all the available titles.

Dropping in and out of parties and joining games together is easier than on the PlayStation but it can still be fiddly all the same, just not quite to the same degree. Having said that though, PlayStation game joining, whilst fiddly, just works without weird bugs.

In the end it turns out that, for me at least, the most fun console I bought is the Xbox Series S, the most technically impressive and promising is the PlayStation 5, and last but not least is the Xbox Series X. With regards to Game Pass, it’s undeniable value for money but not without its share of dated or decidedly average content.

The best thing anyone can do when switching generations is forget which one has the absolute best specs, as ultimately that means very little in the grand scheme of things. And as you consider getting either the PlayStation 5 or Xbox Series X don’t forget the Xbox Series S either, as you might just find it’s the best of the bunch.


MORE : Xbox looking to buy more developers but who’s next after Bethesda?