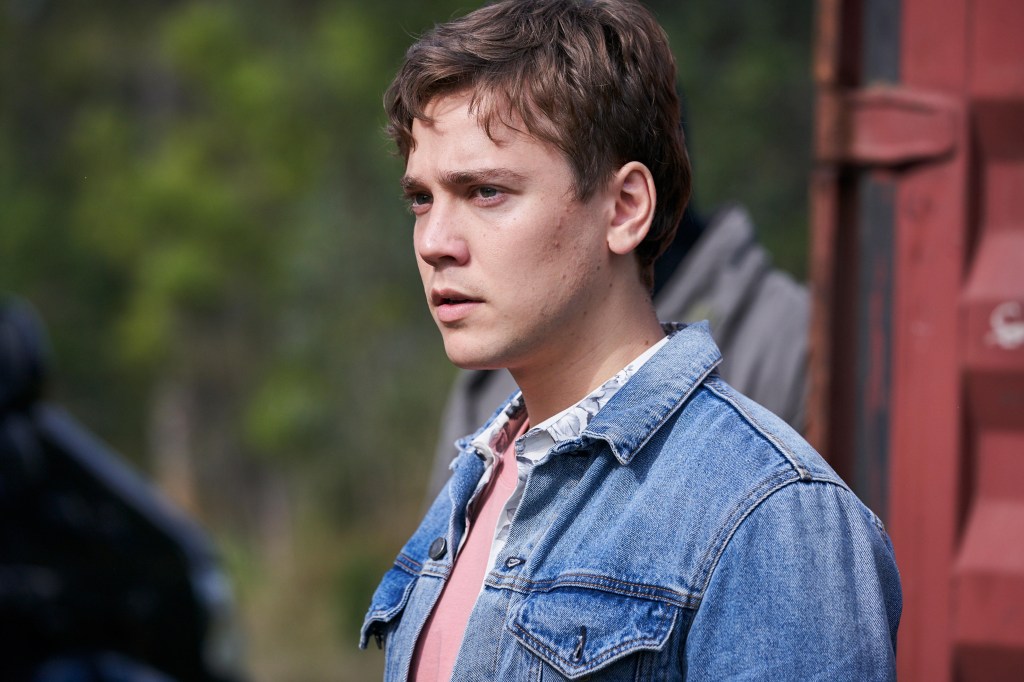 Ryder (Lukas Radovich) and Chloe (Sam Barrett) were recently caught in the firing line when Ari (Rob Kipa-Williams) and Tane’s (Ethan Browne) dealings with local thugs Paul (Jack Finsterer) and Leon (Will McNeill) rose to the surface again, culminating in the teens being kidnapped alongside Bella and Nikau and dumped in a shipping container overnight.

Although the group have managed to escape unscathed, the ordeal did not come without consequences. Some have been negative, such as Chloe and Mia (Anna Samson) turning their backs on Ari. However, Chloe has begun to see Ryder in a new light.

In the days following the event, the tension between the pair remains as hostile as ever, despite the fact they bonded during the traumatic experience. The group is temporarily distracted when Nikau needs support following Ari’s bad news.

After a turbulent day, Nikau and Bella head to bed, and Chloe and Ryder are left alone. Chloe gives Ryder a genuine thank you for his help during their ordeal, and Ryder misunderstands her, thinking she’s just thanking him for the pizza.

He continues to be wary of Chloe after weeks of hostile behaviour from her, but it appears Chloe has changed the way she sees him as she approaches him in the doorway and gently kisses him. Ryder is completely stunned as Chloe shuts the door in his face…


MORE : Home and Away spoilers: Alf realises he has to let Martha go


MORE : Home and Away spoilers: Has Kieran returned to harm Ryder?