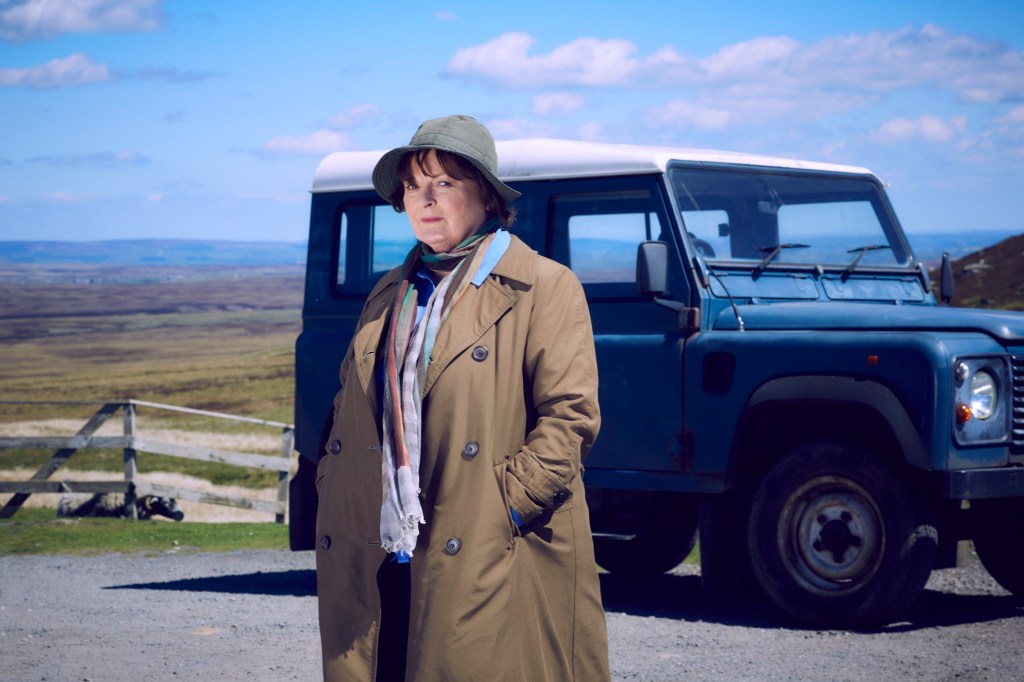 Vera star Brenda Blethyn has said she ‘fully expects’ to be working until the end of her life.

The actress, 75, said the landscape is gradually changing for older performers, and that she expects to work until her ‘dying days’.

Speaking to Good Housekeeping, Brenda said: ‘My parents worked until their dying days, and I fully expect to be doing the same.

‘Mum had about six jobs to put food on the table and dad spent the latter part of his life working in a ladies’ dress shop as a handyman.

‘They instilled that work ethic in me; if you want to earn some money, you’ve got to work for it.

‘I enjoy being busy, too, so I’ll always find something to do, even if it’s painting a wall!’

The star celebrated her 75th birthday earlier this year but said she does not feel her age, adding: ‘If I’m completely honest, I don’t feel the slightest bit different!

Discussing the opportunities available for actors of a certain age, she said that the industry was becoming more inclusive, but ‘not before time’.

She said: ‘When I starred in the film Saving Grace, about a middle-aged widow, it took five years to get it off the ground.

‘I’m trying to get Galina Petrovna’s Three-Legged Dog Story, a wonderful book about a group of septuagenarians, turned into a TV series at the moment. I hope that will be a little easier.’

Brenda has been acting since her late 20s, when she enrolled in the Guildford School for Acting.

Since then, she has been nominated for an Olivier award for her performance in Benefactors, and landed Oscar nominations for Secrets & Lies and Little Voice.

Kate and Koji: Who is in the cast of ITV’s latest sitcom?

Some of the actress’s best known roles include Grown-Ups, Saving Grace, Pride & Prejudice and Atonement.

Since 2011, she has played Vera Stanhope in ITV’s Vera, based on the novels of Ann Cleeves, which is one of the channel’s most popular drama.s

Brenda has been filming the 11th series of Vera during lockdown, which will return to screens with six feature-length episodes.

Read the full interview with Brenda Blethyn in the May issue of Good Housekeeping, on sale from April 7.