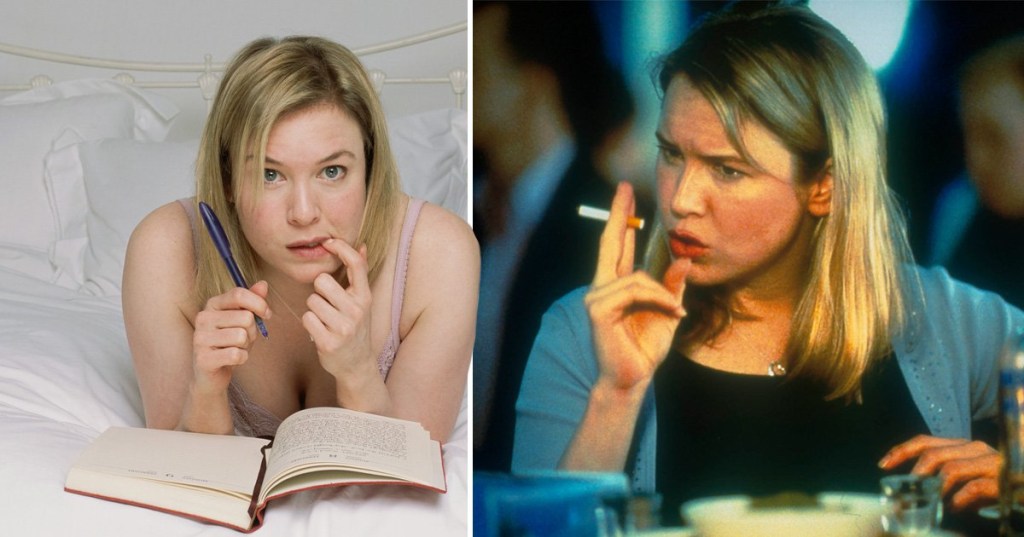 Bridget Jones’s Diary star Sally Phillips believes the original film would absolutely not include weight and cigarette updates if it was remade today.

The beloved rom-com premiered 20 years ago and followed Renée Zellweger’s Bridget, who worried about her figure, smoking habit, and love life, with two men – Mark Darcy (played by Colin Firth) and Daniel Cleaver (Hugh Grant) – fighting for her affection.

Sally starred in the movie as one of Bridget’s three friends, Shazzer, and went on to appear in Bridget Jones: The Edge of Reason (2004) and Bridget Jones’s Baby (2016).

While Sally thinks the leading character was a ‘voice of the 90s’ at the time of the first chapter, she does think there would be some dramatic changes if it was given a 2021 makeover.

‘The whole point was that Bridget was wrong about her body,’ she exclusively told Metro.co.uk. ‘She wasn’t fat. She was lovely just as she was, that was the whole point of it.’

Casting her mind on what wouldn’t make the cut in a Bridget Jones’s Diary revival, Sally mused: ‘I think what would change is the diary entries.

‘It wouldn’t be weight and cigarettes. It would be a more intelligent self-improving wellness thing you were failing at.

‘“Number of hours of yoga: None. Number of hours at my online learning course: None.” We still have that desire for self-improvement and wanting to be better.’

‘When are we meant to do all of this? We don’t need to have that to-do list. Are we really improved by all of that?’

Golden Globes 2021: Who is set to present as awards ceremony goes virtual?

Will there be another Bridget Jones film?

To mark the 20th anniversary of Bridget Jones’s Diary, streaming service NOW is launching the ultimate Bridget Mini-Break – offering film fans the chance to book a staycation in the iconic suite and hotel where Bridget & Daniel enjoyed their hilarious getaway.

Find out more at www.bridgetminibreak.nowtv.com

Bridget Jones’s Diary is available to stream on NOW with a Cinema Membership for £11.99 per month.