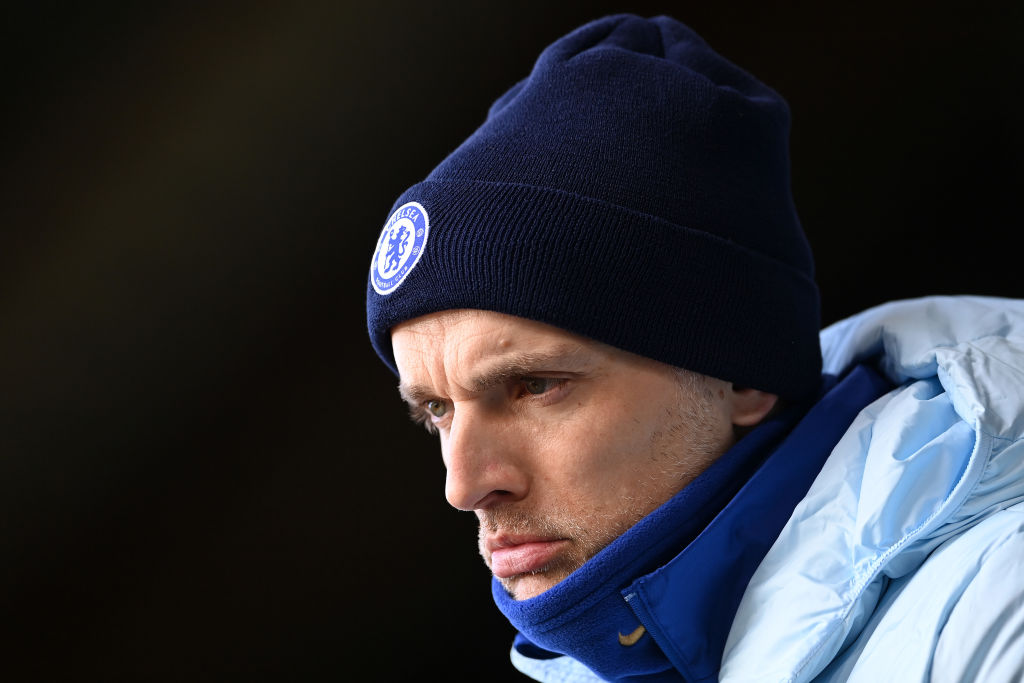 A number of Chelsea players have been left ‘confused’ by Thomas Tuchel’s treatment of Tammy Abraham, according to reports.

Abraham had emerged as a key player for former Blues boss Frank Lampard, scoring 18 goals in all competitions last season.

Following on from his impressive loan spell at Aston Villa, Abraham looked as though he could develop into an influential player for Chelsea, but the 23-year-old has fallen out of favour since Tuchel’s appointment in January.

Abraham has been left out of a number of matchday squads, most recently on Saturday for Chelsea’s shock defeat to Premier League strugglers West Brom.

Explaining Abraham’s absence, Tuchel said: ‘He was not in the squad. I have to nominate 18 players. There are tough choices to make.

‘We take the choices of what the game demands, of what we predict, of the substitutions that we have. In the end, we have to select 18 players for more or less 20 positions.

‘So we have to leave three players out and Tammy was one of the three players. It’s nothing personal or nothing big. He has the same chance to play every three days like everybody else.’

Despite Tuchel attempting to downplay the significance of Abraham’s absence, the Daily Telegraph say his treatment of the England international has ‘confused’ a number of Chelsea players, and Abraham himself.

As Abraham has fallen down the pecking order at Stamford Bridge, a number of domestic and foreign clubs have expressed interest in securing his signature ahead of the summer transfer window.

Leicester City are among the clubs rumoured to be interested in signing Abraham, and former England defender Joleon Lescott expects him to leave Chelsea this summer.

He said last month: ‘Tammy has not necessarily played badly but for whatever reason he hasn’t been given opportunities by Tuchel.

‘Do I see him being there long-term? I don’t to be honest. I see him having to go away. We’ve seen that in the past with Chelsea.

‘It would be slightly naive of Chelsea to think they don’t need a Tammy Abraham because he’s proven he can score goals. I’d like to see him stick around but I don’t see it happening.’