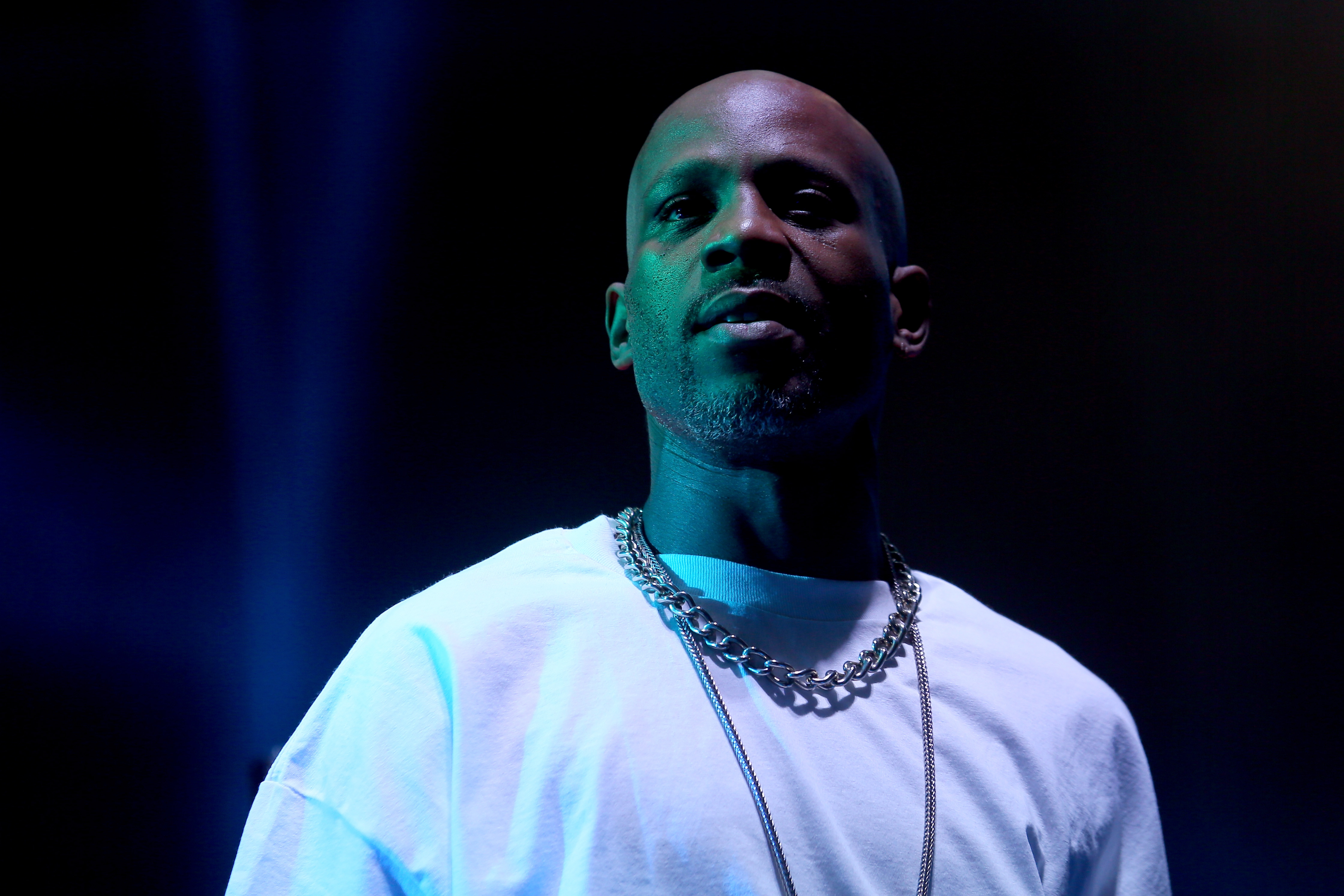 Rapper DMX has been taken off life support and is breathing on his own after suffering a heart attack, his attorney has said.

TMZ reported that the star – real name Earl Simmons – was in a ‘serious condition’ after suffering a drug overdose.

Murray Richman, DMX’s attorney, told PIX11 News in New York: ‘He’s been in the hospital as a result of a heart attack.

‘He has been taken off [the] life support system and is breathing on his own, but we are concerned.

‘It would be disingenuous of me to suggest that I’m not a worried man at this particular point.’

Richman continued: ‘Earl Simmons, DMX, in my opinion, is one of the great poets of our time and what he had to say, if people bothered to listen, and if they could overcome their hostility to rap, they could learn a great deal.’

TMZ reported that a source close to the rapper claimed the overdose triggered a heart attack.

A source reportedly claimed he had ‘some brain activity’ and was being treated in hospital in White Plains, New York, with another source claiming he was in a ‘vegetative state’.

Fans and friends of the star have been praying for his recovery, including Rick Ross, who shared a video to his Instagram Stories.

‘Prayers up for DMX the legend, let’s put that in the sky,’ he said.

Danielle Bregoli OnlyFans: who is she and why is she famous?

Ja Rule who shared a host of prayer hands emojis, added: ‘Prayers up for my brother DMX…’